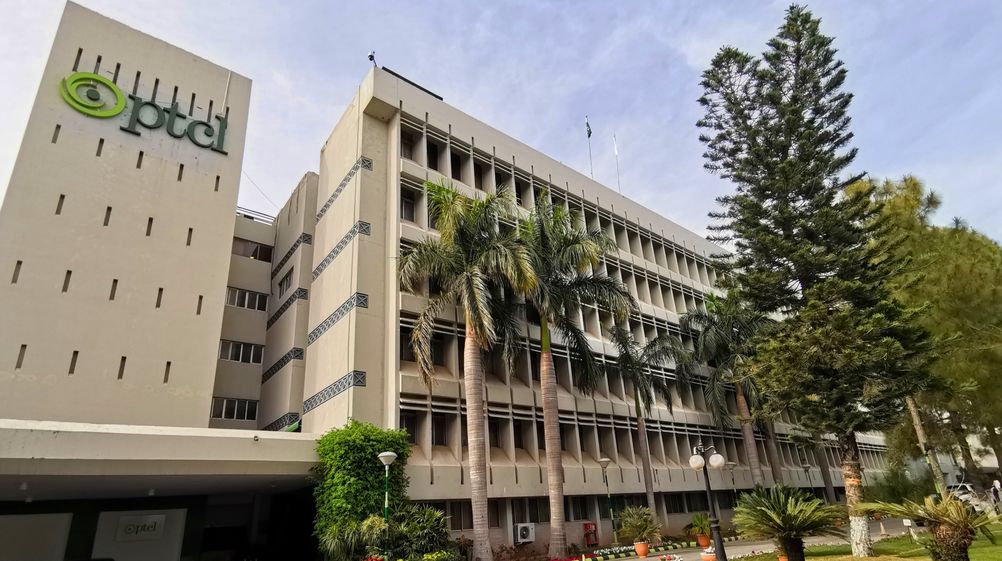 Pakistan Telecommunication Company Limited (PTCL), country’s leading broadband provider, has the largest user-base in terms of landline and fixed broadband internet services and boasts a network that encompasses the length and breadth of the country.

The organization, throughout its history, has supported Pakistan by encouraging other endeavors that could be beneficial to the country in one way or another. In 2018, the company supported Islamabad United in PSL, who went on to win the tournament.

While this brought immense pride to PTCL, it also helped boost the newly formed league in the form of lucrative sponsorships and marketing by the telecom company.

This is not all, to help promote Hockey – Pakistan’s national sport –  PTCL sponsored the ‘Hockey Hall of Fame World XI Pakistan Tour’, which was named PTCL Hockey Cup 2018. This goes to show that the company is committed towards playing an active role in promoting sports in the country and contributed towards the revival of the old glory days of cricket and hockey in Pakistan.

PTCL has also encouraged growth in the fledgling startup culture in the country. They partnered with LMKT to announce the formal inauguration of National Incubation Center (NIC), Peshawar, funded by the Ministry of IT&T and Ignite Fund. These collaborations with NIC Karachi and Peshawar have helped empower the startup culture in Pakistan, which is essential in a bid to boost the economy of the country. This reaffirms the fact that PTCL takes being a national company seriously, and has been successful in providing opportunities to the youth and developing their talents for the future of Pakistan.

PTCL hopes to embolden the spirit of every Pakistani in his or her love of their homeland by supporting ’Sherdil’, as this is a need of the hour and the entire nation has to come together to demonstrate that love for Pakistan stands above everything else.

The movie is set in the backdrop of the 1965 war and features superstars, Mikaal Zulfiqar and Armeena Khan. It charts the course of Mikaal as he joins the PAF academy, where he undergoes training to become a fighter pilot. The movie showcases his growth and transformation into someone who understands what it means to truly serve your country, and he is pitted against a pilot from the Indian Air Force, played by Hassan Niazi who plays flight Lieutenant Arun Veerani.

Nauman Khan is the producer as well as the writer behind the movie and has a cameo as an instructor at the academy whilst experienced actress, Samina Ahmed, plays the role of Zulfiqar’s grandmother. You can enjoy the patriotic story in your city as Sherdil is playing across all cinemas nationwide.

PTCL has always supported the nation in various aspects, focusing not just on its own brand but also the image of Pakistan, indulging in sports, providing opportunities to the youth, media as well as focusing on social responsibility.