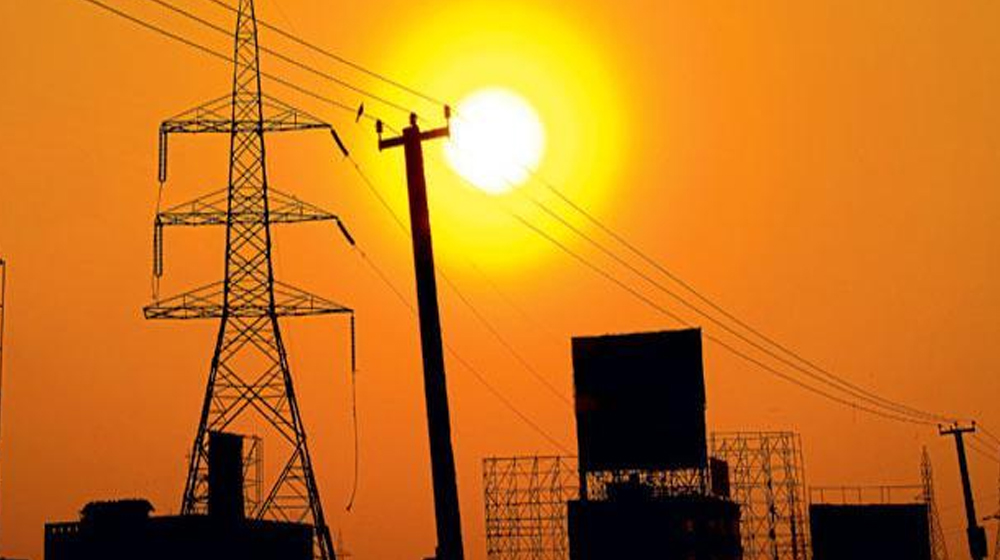 The Independent Power Producers (IPPs) are earning 35-40 percent profit on electricity generation, which is way more than the 17 percent initial rate of return (IRR) agreed with them in dollar terms.

The fact turned up in a meeting of Senate Standing Committee on Power. Majority of the members expressed displeasure over the working of the IPPs while saying that their behavior is exploitative.

Secretary Power Division, Irfan Ali, said that the government is in talks with these companies to review the prevailing agreements that sought concessions.

Ali further told that the Power Division is holding long meetings with the IPPs and they have expressed willingness to discuss certain points. He stressed that this is a big development itself, as the IPPs have shown willingness to renegotiate after years of efforts.

Notably, the IPPs have played an important role in dealing with the power crisis in the country. Keeping in view their role, the government granted them several favors. But now, the agreements can be renegotiated to prevent loss to the national exchequer and eliminate undue advantage the IPPs are enjoying.

As a review of the prevailing agreements, all the IPPs should agree to conduct the heat rate tests. Moreover, the dollar indexation to IPPs who do not invest in foreign currency should be disallowed.

The IRR of these companies should also be monitored properly, as all the payables to power sector entities are to be released by the government, the coffers of which are already dwindling.