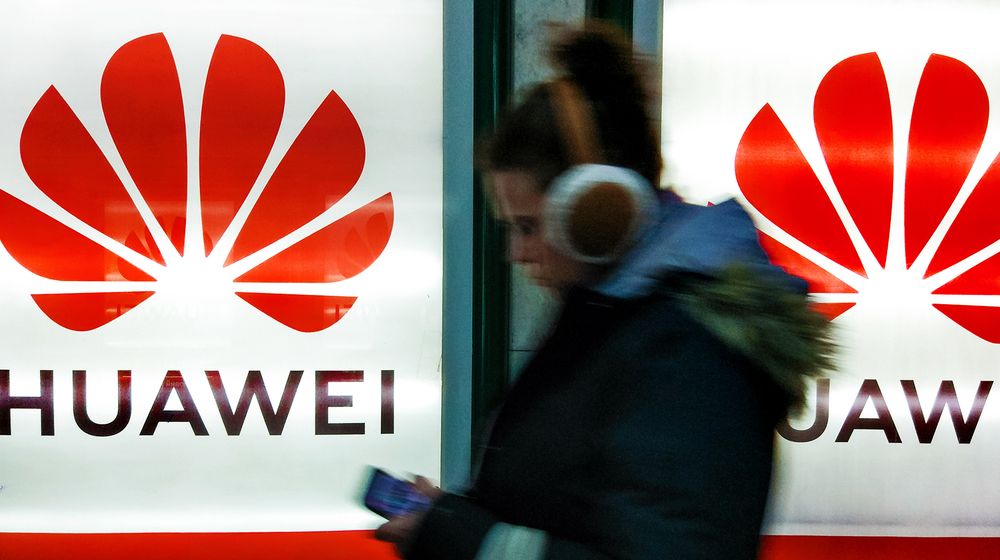 Futurewei Technologies Inc. is Huawei’s US-based research arm that has filed at least 2100 patents in different areas including telecommunications, 5G cellular networks, and camera technologies. The firm has employees in different regions of U.S. such as in Silicon Valley and the greater Seattle, Chicago, and Dallas areas.

Until now, nothing that Futurewei did was considered separate from Huawei. The research was carried out in collaboration with different universities but since US commerce department added Huawei to its blacklist and has banned it from working with US-based companies, Futurewei has moved to separate its operations from Huawei.

Futurewei’s general counsel, Milton Frazier has refused to talk about the matter nor did Huawei’s spokesman Chase Skinner. Where the strategy behind this situation is kept a secret, we believe all this is happening under Huawei’s orders so that the research arm does not face a blow from Trump’s government.

This division of operations came as a result of U.S. universities backing off from their collaboration with Futurewei and other Chinese owned firms.