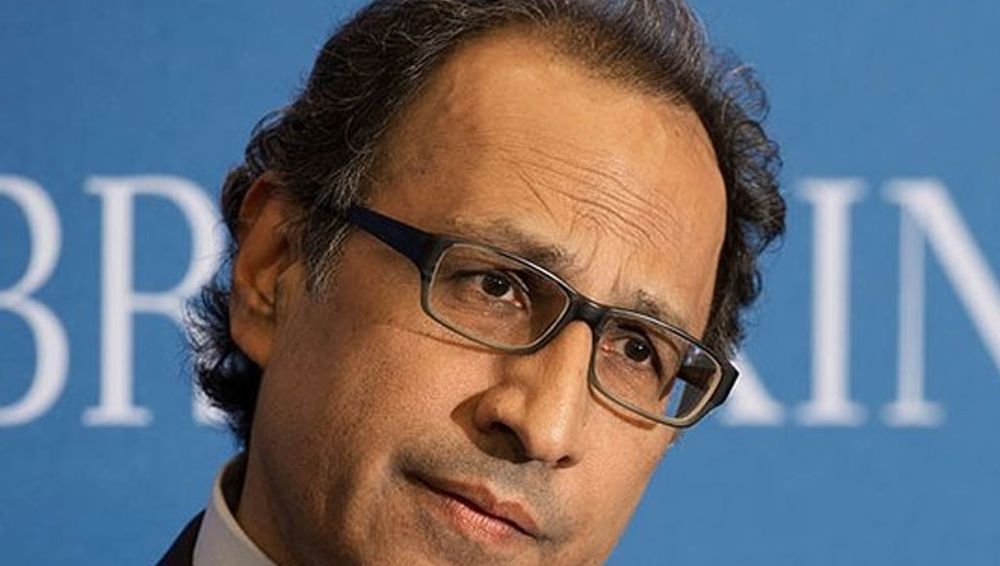 Finance Adviser, Abdul Hafeez Shaikh, has stated that Pakistan plans to float overseas bonds in the coming months. This was disclosed by him in a special interview to Bloomberg.

He reiterated the government’s objective of improving the country’s economic conditions. Preparations are underway for the sale of Eurobonds, Sukuk and Chinese renminbi bonds in the financial year that started this month, Shaikh told Bloomberg.

The government aims to reduce its budget deficit and boost sustainable dollar inflows via exports. The plan is to lift overseas shipments to $26.8 billion this fiscal year by granting subsidies and concessions on raw-material imports, he said.

“The economy was in pretty bad shape. The idea was to shore up the external front. We have been able to mobilize resources,” said the premier’s adviser.

Prime Minister Imran Khan has relied on funds from allies like Saudi Arabia as well as from the World Bank and Asian Development Bank to boost the country’s finances after years of economic mismanagement, said the report.

Pakistan last tapped the overseas debt market in November 2017, and raised $2.5 billion, according to data compiled by Bloomberg.

“We’re trying to focus on the business side and have realized that the private sector needs to play its role,” said Shaikh. All this can help Pakistan “avoid a debt trap,” he said.

The International Monetary Fund (IMF), on Wednesday, approved a loan of $6 billion for Pakistan in a 39-month extended arrangement to support the country’s economic reforms program.

After approval of the loan under the Extended Fund Facility (EFF) by the Executive Board of IMF, Pakistan is now eligible to immediately receive the first tranche of $1 billion, an IMF statement said.