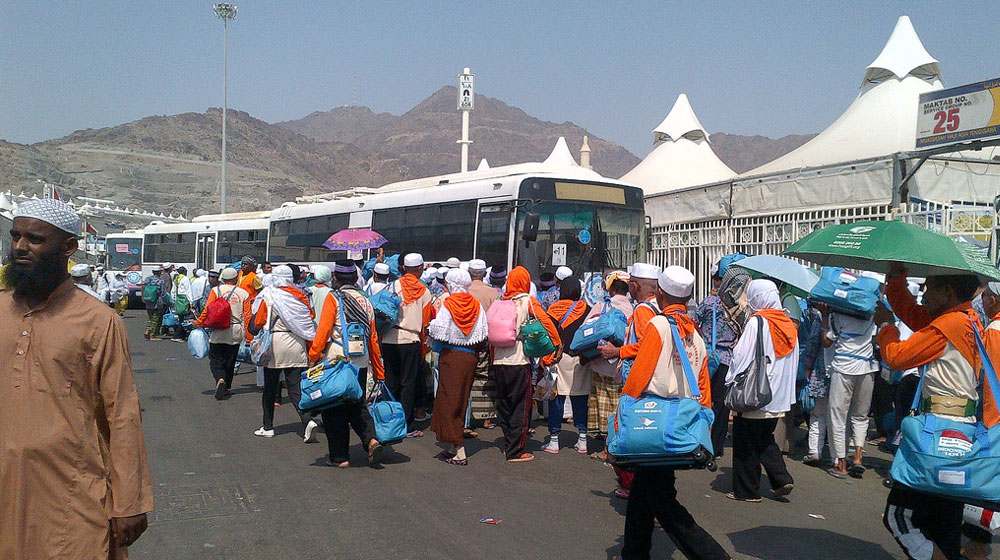 The Ministry of Hajj and Umrah of Saudi Arabia is launching a pilot program, issuing around 25,000 wearable high-tech smart cards to pilgrims in Mina.

The cards will store personal information of the pilgrims related to their health status, residence, and Hajj tour details.

These cards will also contain a tracking chip which will track all movements of the pilgrims and would be connected to a control room in Mina.

Dr. Amr Al-Maddah, the chief planning and strategy officer at the Ministry of Hajj, told a local news channel that the initiative is at the experimental stage.

“During the Hajj, we will study to what extent it might be advantageous to the pilgrims,” he said.

He said that the government intends to include more pilgrims in the program from other areas in the coming years.

The ministry is also issuing up to 200,000 pilgrims ID cards, which will have the same information storage technology but without the location tracking feature.

These cards can be scanned, making it easier for authorities to identify the pilgrims quickly and get their medical history to understand what assistance they may require.

“Moreover, a Smart Hajj application would also be launched,” Al-Maddah said, adding that it will have same features as the smart ID card.

He said that both smart card and app will assist the ministry in understanding the crowd behavior during Hajj.

“This new technology will help us collect data through the cards, cameras, and sensors distributed around the pilgrimage sites,” said Al-Maddah.