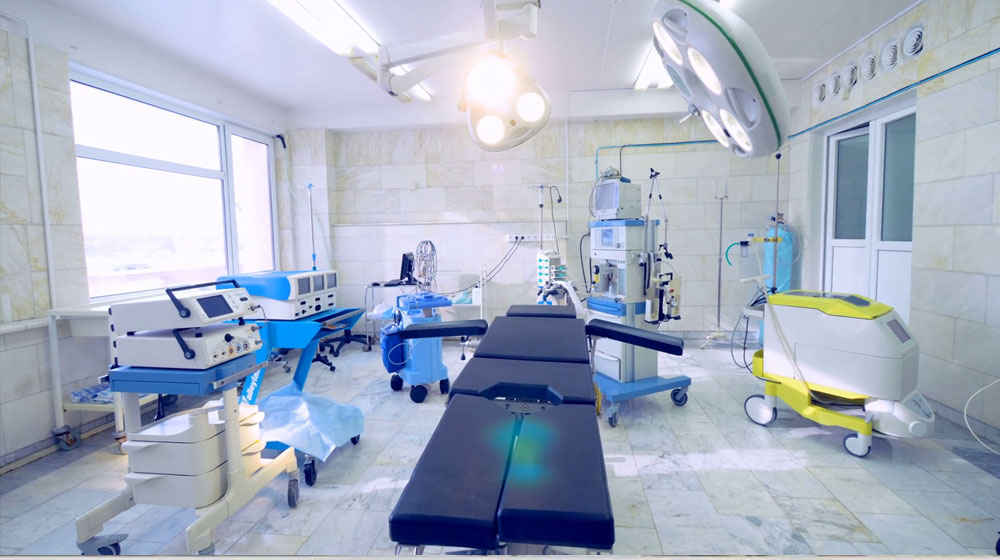 The government has decided to establish a 50-bed cardiac hospital in Gilgit Baltistan (GB), which is expected to be completed within its given time frame. This was stated by an official of the Ministry of Kashmir Affairs Wednesday.

He said that the cardiac facility, worth Rs. 1.5 billion, was a key project for the region.

While briefing a National Assembly’s standing committee, the official said the provision of quality health facilities to the people of GB was government’s priority.

He ensured the committee to address all issues related to the project and timely completion.

He said the government was conducting surveys in the region to effectively provide health, education and other facilities to its people.

In another development, the provincial government of Balochistan has decided to establish a 20-bed state-of-the-art Burn Center in Hub.

The facility will be built at Ghulam Qadir government hospital Hub to provide modern healthcare facilities to Baloch people.

A government official told APP that they had allocated an amount of Rs. 400 million for the establishment of the burn center.

The facility will be equipped with the necessary latest technology and devices where burn patients will receive timely and high-quality treatment.

He added that after completion of the project, the patients will not have to travel to Karachi to get treatment.