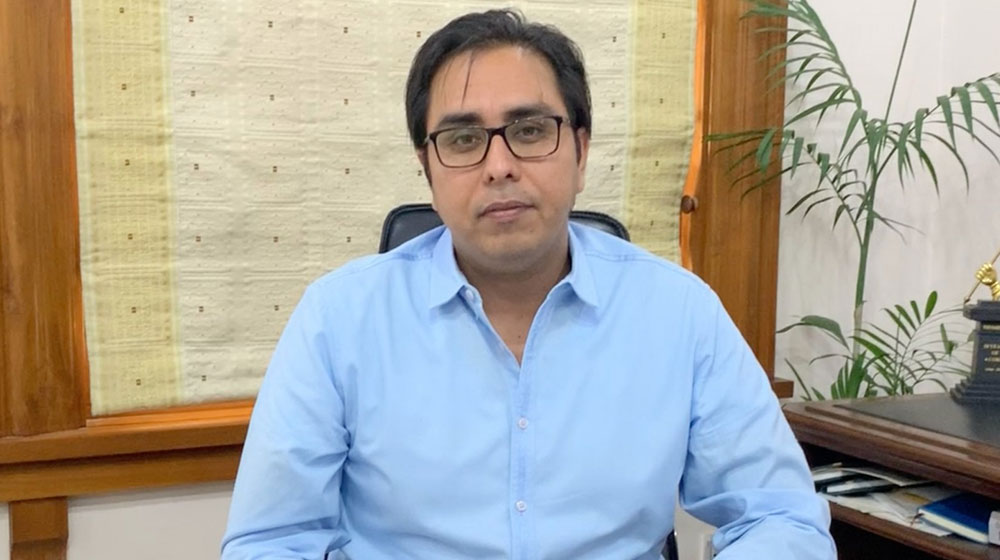 Dr. Shahbaz Gill, the spokesperson of Chief Minister Usman Buzdar, has tendered resignation from his post. The resignation has come days after his controversial remarks in which he went ‘too far’ in defending CM Buzdar.

In a press conference earlier this week, Gill said all those who dislike Usman Buzdar on this post and demand his replacement should quit Pakistan Tehrik-e-Insaf.

He addressed CM Punjab in a handwritten note announcing his removal from the post. Gill did not cite any reasons behind his decision.

This morning took an important decision. Inshallah will share with you soon.

He was a staunch supporter and a frontline defender of Buzdar’s policies in Punjab.

More often than not, he was found to be involved in heated debates on talk shows defending CM Punjab. Many of such incidents ended in ugly verbal clashes and the opposition leaders quitting the show or boycotting him on the TV.

The resignation is stringed to a major cabinet reshuffle in the province.

In another development, Buzdar fired his special advisor Awn Chaudhry – Asim Mehmood has been appointed in his stead. Buzdar departed for Saudi Arabia later in the day.

It should be noted that Prime Minister Imran Khan had called on Usman Buzdar for the second time this week and had shown dissatisfaction over a number of issues including Thana Culture and negligence of government officials towards public problems.