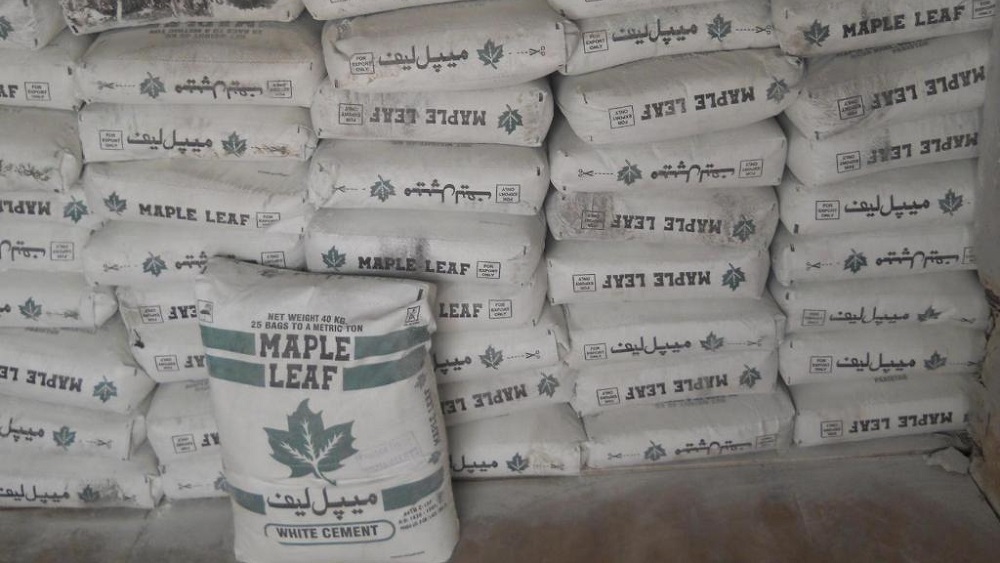 This was due to low domestic dispatches and pricing rifts between the cement producers. The reduction in local dispatches is mainly attributable to sluggish economic activity due to cuts in the Public Sector Development Program (PSDP) and private sector spending.

According to a report by FlatRock Associates, sales during the Q4 FY19 showed a surge of 28%/QoQ to Rs. 7.72 billion from Rs. 6.02 billion due to the increased number of total dispatches, with a higher allocation of 93% to the local dispatches compared to 85% allocation last quarter. It further stated that sales remained stable with just 1% hike due to increased prices this year.

This was likely due to the recent start of commercial production from its new production line.

The finance cost of the company swelled up to Rs. 1.17 billion as compared with Rs. 644 million in the previous year. Increase in finance cost is mainly due to the continuous hike in the policy rate by the State Bank of Pakistan

The company observed a 74% drop in taxation income owing to a recognition of a tax credit on its newly inaugurated plant in Q4 FY19 as it was entitled to get a tax credit of 5% on plant and machinery.

The earnings per share of the company decreased to Rs. 2.47 from Rs. 6.29. Along with the results, the company announced a final cash dividend of Rs 0.5 per share for the period ended.

The company has decided to issue 85% right shares by offering 504.645 million shares of Rs. 10/shares to existing shareholders at a price of Rs. 12/share in order to reduce the debt and improve the debt to equity ratio.