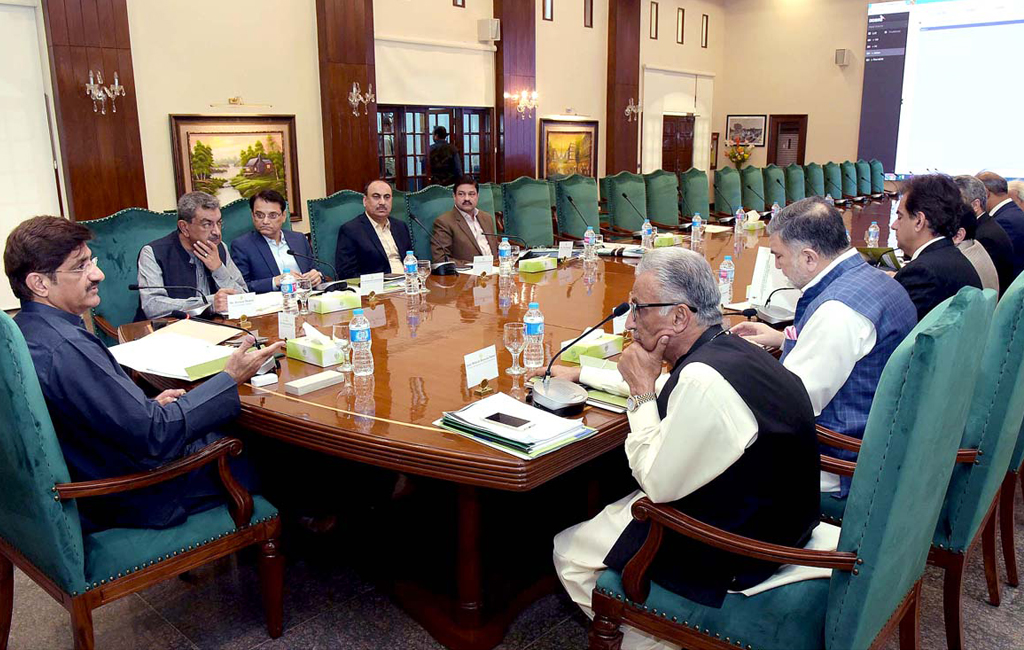 According to media reports, the Government of Sindh is aiming to establish a Highway Patrolling Force in the province and a decision in this regard was taken in a meeting in Karachi.

The idea was approved in the meeting that took place on Thursday with Syed Murad Ali Shah, Chief Minister Sindh, in the chair. The meeting was briefed over the merits of setting up the force with the province having ten major highways and the force would help cut down on crime, help deal with any accidents and help out with traffic management.

Corruption Worth Billions of Rupees Unearthed in Motorway Projects

The CM has ordered Dr. Syed Kaleem Imam to devise and submit proposals. Amongst other matters discussed in this meeting was the proposal for a special quota for the transgender community in government jobs.