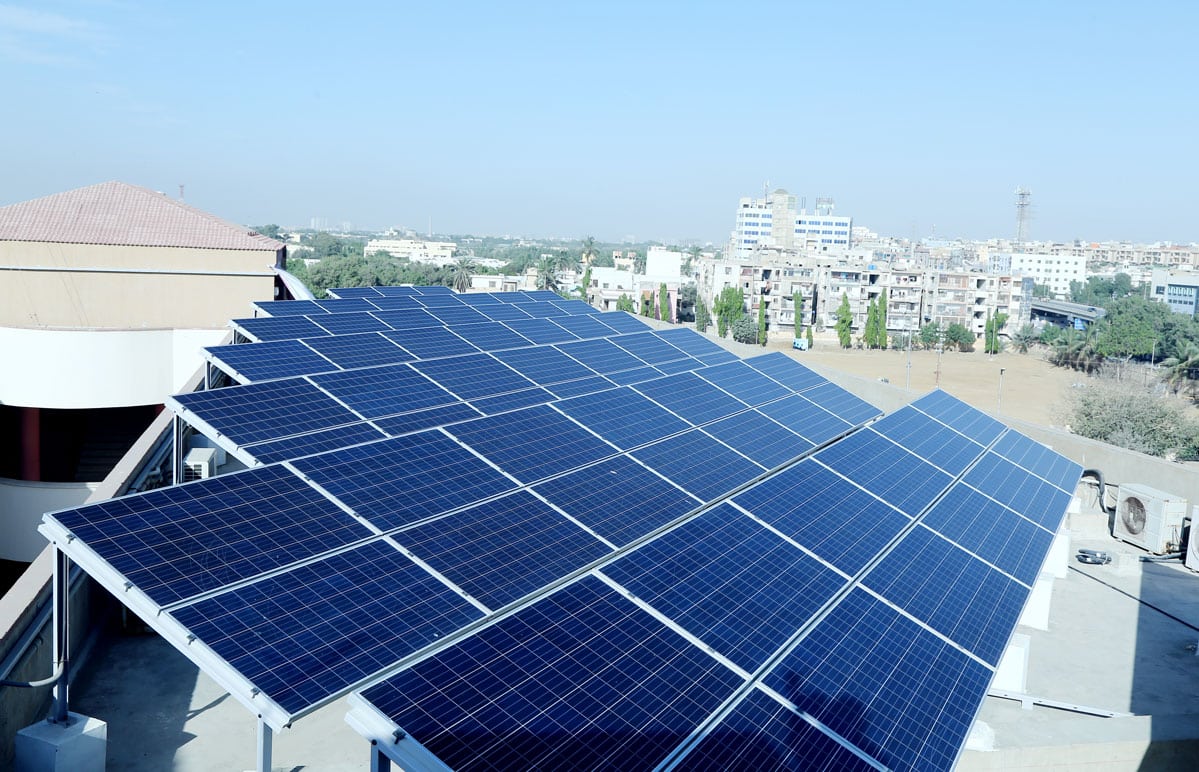 The Sindh Solar Energy Project, which is being executed with assistance from the World Bank, will be helpful in achieving the goal of 100 percent electrification of the province while keeping electricity affordable for consumers.

Sindh Energy Minister, Imtiaz Ahmed Sheikh, stated this while speaking as the chief guest at a consultative session held on the Sindh Solar Energy Project (SSEP) of the provincial Energy Department.

The SSEP is a $100 million World Bank-funded project that aims at installing solar systems on rooftops on all government buildings in Karachi Hyderabad; deploying solar home systems in rural households of the province (200,000 in Phase-I) through the off-grid method; installing a utility-scale solar power system in the province of 400 Megawatts.

He further said that the upcoming project will benefit every Pakistani in terms of decreased basket price of electricity. He said that Solar Energy Project was conceived by the Sindh government to utilize the maximum potential of the province to produce electricity through renewable means of energy abundantly available in Sindh.

He said that the Sindh government in the coming few days would formally sign the contract agreements with private firms to initiate Household Energy survey and Rooftop building surveys.

Shaikh expressed gratitude to the President of Pakistan for completing the formation of the Executive Committee of the National Economic Council to get the necessary approval at the federal level for the SSEP.

He said that the Sindh Government is fully committed to this project under its resolve to use both conventional and alternative resources of energy available in the province to generate inexpensive electricity.

Oliver Knight, a senior energy specialist at World Bank, said the pilot project to solarise homes through the off-grid system will initially be implemented in ten districts of the province and later this initiative will also be introduced in other towns of the province.

The World Bank had accorded approval to the project, Knight said and added that a proper survey would be conducted to carefully select the government buildings in Karachi and Hyderabad to install solar systems on their rooftops.

Musaddiq Ahmed Khan, Sindh Energy Secretary, said the provincial government had always been a strong advocate of using renewable resources of energy for clean production of electricity and SSEP had the potential of producing 500 to 700MWs through distributed generation system.