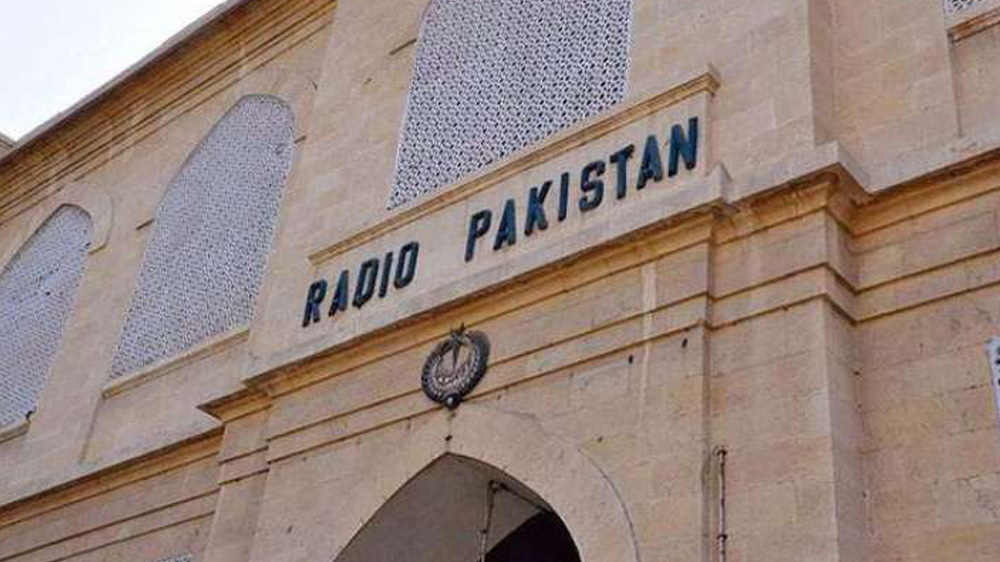 Senate Standing Committee on Information and Broadcasting has asked Radio Pakistan’s management to furnish a business plan for improving revenue and efficiency.

A meeting was held at Pakistan Broadcasting Corporation (PBC) in Islamabad with Chairman Faisal Javed in the chair. The committee said that the report on the sales and marketing team of Radio Pakistan will be presented within the next three days.

Chairman Standing Committee Faisal Javed suggested that the PBC can efficiently use its buildings to generate revenue. He appreciated the professionalism of Radio Pakistan’s employees as well as their adoption of digital technology and the latest equipment.

He asked the radio management to improve the signal of medium wave transmission so that the listeners can tune in from further away. He said that Radio Pakistan can prove to be an information platform for the entire route of the China-Pakistan Economic Corridor project.

The Chairman said that Radio Pakistan also has a legacy of live cricket commentary and it should revive it by hiring the best people in the field. This can become an important source of revenue for the organization.

The standing committee directed Radio Pakistan to start a Tajweed Quran program from next Monday. It also asked the organization to ensure timely payment of salaries, hiring, and pensions to the employees.

Speaking on the occasion, Special Assistant on Information and Broadcasting Firdous Ashiq Awan said Radio Pakistan is an important state entity and it will be improved by these measures. The Prime Minister has also ordered to revive

Senator Anwarul Haq Kakar said that there is a need to promote the national narrative in Balochistan and Radio Pakistan can play an effective role in this regard. He also demanded that the Khuzdar radio station should be upgraded.

Regarding the upgradation of the equipment of Radio Pakistan, the Special Assistant said countries such as Turkey, China, and Japan strive to fill the technological gap of the state-owned radio.

Senator Rubina Khalid said that the state’s electronic media is responsible for character building of the new generation, and it should improve the content’s quality and air programs on civic issues like health and children. She regretted that no content is being broadcast for children on the radio.

Secretary Information and Broadcasting Zahida Parveen said the government will have to give a bailout package to the organization to clear its current liabilities. She mentioned that the state broadcasters around the world don’t make a profit and are supported by their respective governments.

Director General Radio Pakistan Samina Waqar gave a detailed briefing to the committee about the workings of Radio Pakistan. She said,

We are moving from analog to digitalization for which a digital migration policy has been prepared.

She said this project will be completed in three phases, will cost Rs. 4 billion and will be executed after approval from the cabinet and provision of requisite funds.