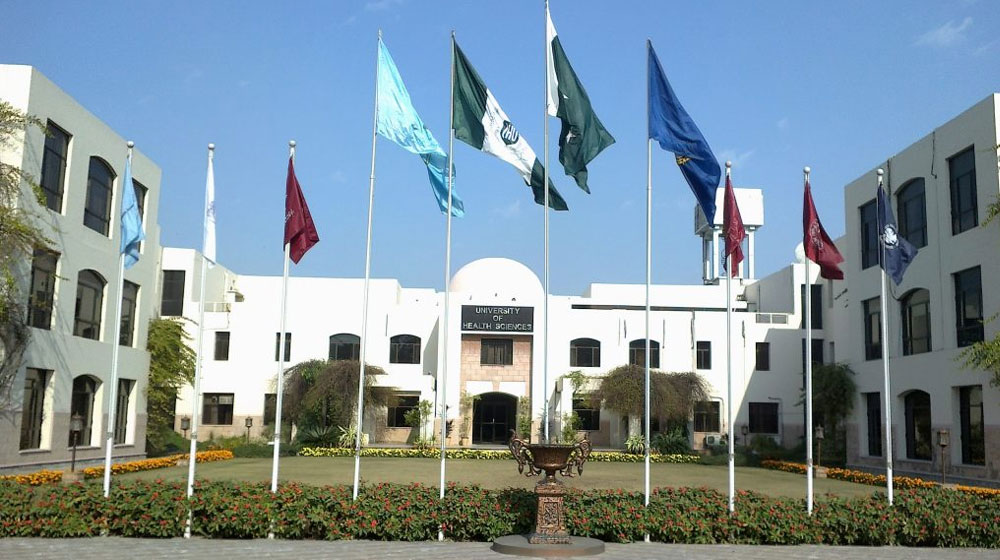 The University of Health Sciences (UHS), known for canceling and re-conducting examinations, has done it again. This time, it was the ENT (Ear, Nose, and Throat) 4th-year exam.

As per reports, the varsity had conducted the Otorhinolaryngology theory exam on November 15 and was supposed to declare results in December.

However, the administration had a change of mind a week later and announced the cancelation of the exam today. As per a notification, the exam has been rescheduled for Wednesday, November 27.

The administration says it was forced to re-conduct the exam after it was reported in the media that 17 out of 21 questions asked in the paper were taken from a private varsity’s test paper.

When the complaint reached the Vice-Chancellor of the UHS, he set up a high-level inquiry to identify those responsible.

However, in all this melodrama, all the efforts put in by the students who worked hard for days and nights to prepare for exams were ruined.

Disgruntled by the reckless attitude of the varsity administration, the students have launched a protest on social media, blaming the UHS high ups for ‘torturing medical students.’

“How can an exam be re-conducted if the paper wasn’t ‘leaked’ essentially? No one knew that the questions were copied from a sendup before the end of the exam,” a student inquired on Twitter.

It remains to be seen that what ‘exemplary punishment’ the professor who plagiarised the paper will receive.