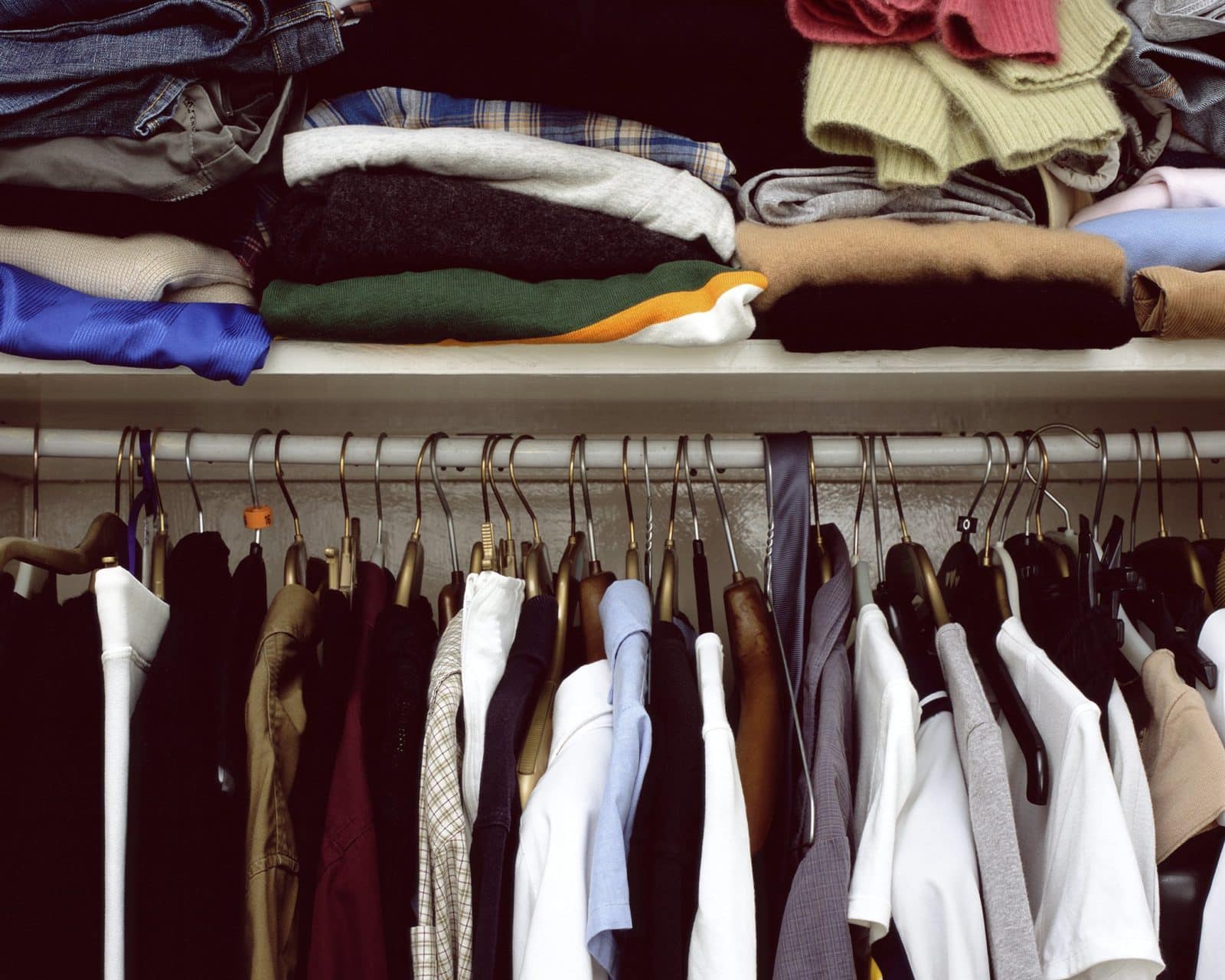 During the first four months of the current fiscal year, exports of ready-made garments grew 12% as compared to the corresponding period of last year.

According to the data of Pakistan Bureau of Statistics, Pakistan exported about 40.246 million dozens of knitwear worth $1.054 billion versus exports of 37.790 million dozens worth $962.862 million in the same period of last year, up by 9.49 percent.

According to the data, textile group exports during first four months (July-October) of the current financial year witnessed an increase of 4.10% as compared to the exports in the corresponding period of last year, whereas textile sector exports witnessed about 7.44% growth in October 2019, compared to October 2018.

During the period from July-October, 2019, textile products worth over $4.586 billion were exported versus exports of $4.406 billion last year, showing an increase of 4.10%.

The exports of raw cotton during the period under review increased by 0.78%, cotton carded or combed grew 100% and yarn other than cotton yarn grew by 21.24% respectively.

However, in the last four months of the current financial year, exports of textile products observed a decline including cotton yarn which decreased by 2.14%, cotton cloth 4.83%, tents, canvas and tarpaulin by 1.58%.