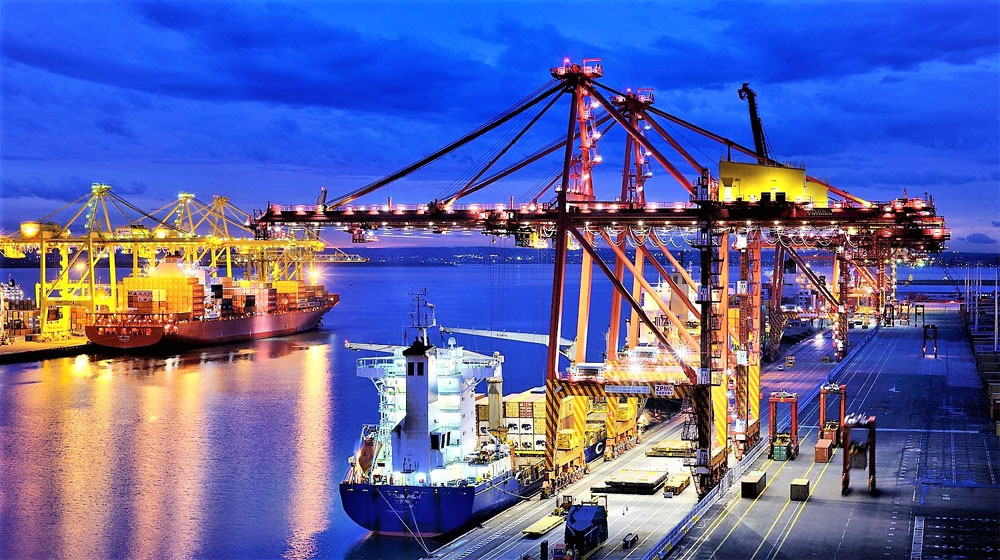 The Ministry of Maritime Affairs has announced multiple incentives for foreign shipping companies to set up private shipping lines and operations in Pakistan.

According to the officials, the incentives include no federal duties and taxes for the next five years.

“No Federal Taxes (direct and indirect) shall be levied to the detriment of Pakistan Resident Ship Owing Companies during the exempted period,” said the official notification issued by the ministry.

The new shipping companies, known as Pakistan Resident Ship Owning Companies, will be operated as Pakistan’s private shipping lines but will be the national flag carrier of Pakistan. Accordingly, the new company is required to be registered with the Securities and Exchange Commission of Pakistan.

It is pertinent to mention here that to provide protection to new entrants, the government has set a tonnage tax of $1 annual GRT for Pakistan National Shipping Corporation (PNSC).

Industry experts believe that the decision of setting up private shipping lines is not only based on economic needs but also on strengthening the strategic areas of the country. Pakistan-based private shipping companies will not only attract investment but it will expand the local industry significantly with the generation of skilled employment and associated businesses.

At present, a shipment of nearly 8 million tons of liquid cargo (petroleum products, chemicals, etc) comes to Pakistan. The share of PNSC stands at 20-22 percent in the liquid cargo, the rest of the shipment is handled by the foreign shipping companies, which also repatriate a lion’s share of the revenue to different countries.

The government has made these decisions in line with its new development policy of the shipping industry. It made amendments in certain clauses of Pakistan Merchant Marine Policy 2001 after consultation with the relevant stakeholders for one and a half years.