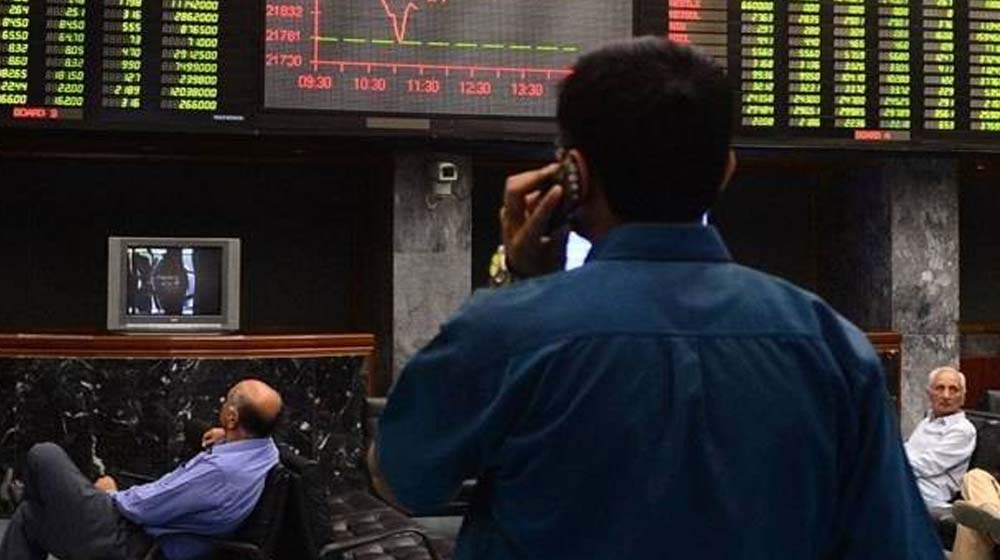 The Pakistan stock market has posted the largest gain since May 2013 as the market closed the month on a gain of more than 5084 points in a single month.

The benchmark index saw a record-breaking gain during the month of November with astonishing volumes reaching more than 3.10 billion shares traded during the month alone, said Malik Fazal Nadeem, who is an Assistant Vice President at BMA Capital Management.

The last time the market had gained this much points was back in May 2013, noted Fazal.

He further said that KSE-100 has gained more than 36% since the bottom.

The market ended the week with a bullish run as the benchmark index, KSE-100 crossed the point mark of 39,000 points. The bourse managed to cross the 39000 point mark for the first time since March 2019.

The KSE-100 index maintained an uptrend from the moment trading began, as it touched an intraday high of 746 points on Friday. At the end of the day, the benchmark index gained 581 points or 1.48% to close at 39,287 points.

Usama Bin Saeed, who is a Senior Manager Institutional Sales at Multline Securities noted that in today the top 5 scrips owned 43% of total volumes of Kse-100. Further, he stated technically, they see the golden cross on a daily chart which is a technical chart pattern. He noted that it is indicating the potential for a major bullish rally in the market.

A further improvement in the country’s foreign currency reserves also encouraged the investors to buy. Economic indicators are improving and stability in currency parity went on to boost the confidence of the investors.

TOP VOLUME LEADERS OF THE DAY WERE