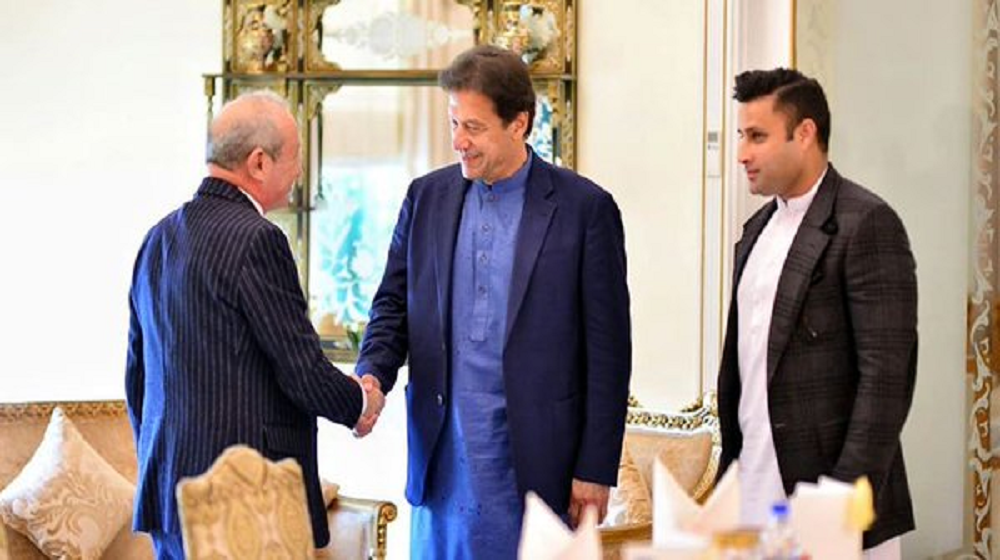 An Egyp­tian company has offered to provide financial and technical assistance to Pakistan for building housing units in the federal capital to accommodate slum dwellers living in four Katchi Abadis.

This is one of the key areas that came under discussion during a meeting between Prime Minister Imran Khan and Executive Chairman Orascom Telecom Media and Technology Naguib Sawiris, PM’s Special Adviser on Overseas Pakistanis Sayed Zulfikar Abbas Bukhari told the media.

He said that Sawiris will hold meetings with the officials of housing ministry and other relevant stakeholders to materialize this initiative as soon as possible.

The government will construct flats or high-rise buildings for one Katchi Abadi in the first phase to solicit other slum dwellers’ trust, he added.

This (housing) is one of the promises made by PTI during its election campaign of 2018, which is going to be fulfilled, the special assistant said and pointed out that Sawiris would be the first foreign businessman to support the government in offering lavish flats to people from the slums.

The special assistant said that Sawiris had shown keenness to invest in diverse fields like mining, tourism, low- and high-cost housing units and micro banking. Around $2 billion is expected from the Egyptian company in multiple sectors.

Bukhari said that the establishment of tourism cities in Pakistan was also on the cards, adding that the initiative will be launched from Khyber Pakhtunkhwa and Punjab.

To a query, he said that the government will promote reward and punishment culture in bureaucracy to encourage bureaucrats to take necessary steps aimed at improving their efficiency.