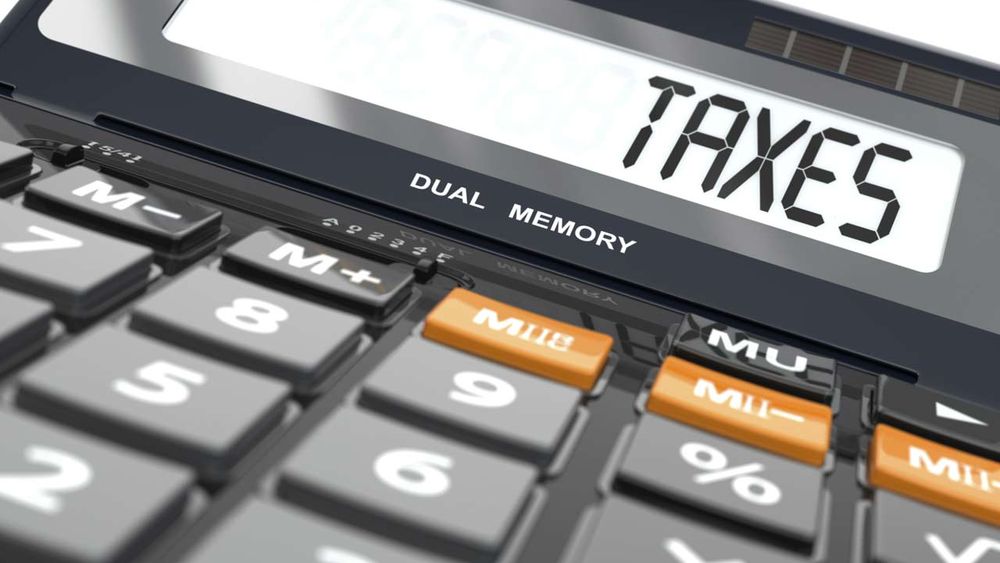 The International Monetary Fund (IMF) staff has recommended Pakistan to establish a joint working group comprising to provide recommendations on General Sales Tax (GST) harmonization to be approved by the Council of Common Interests (CCI) by end-March 2020.

The joint venture will comprise of central and provincial authorities. This was revealed in the latest report released by the IMF.

The Pakistani authorities have announced plans to establish a new semi-independent national tax authority tasked with tax administration, that will facilitate closer coordination between the Federal and provincial governments.

Pakistani authorities have agreed to avoid the practice of issuing new preferential tax treatments or exemptions, and are conscious that the distortions erode the tax base, weaken fiscal discipline, and prevent a level playing field for firms.

To build capacity on tax policy matters, a Tax Policy Unit will be established in the Ministry of Finance said the report.

The report stated that the groundwork is being laid for tax policy reforms envisaged as part of the FY 2021 budget. IMF has recommended the reform aim to simplify the tax laws and regulations, in particular, the simplification of the corporate income tax and necessary further streamlining of exemptions and preferential rates related to sales tax on goods.

To bolster up the revenue mobilization and support the medium-term fiscal consolidation objectives, the authorities are advancing various reforms.