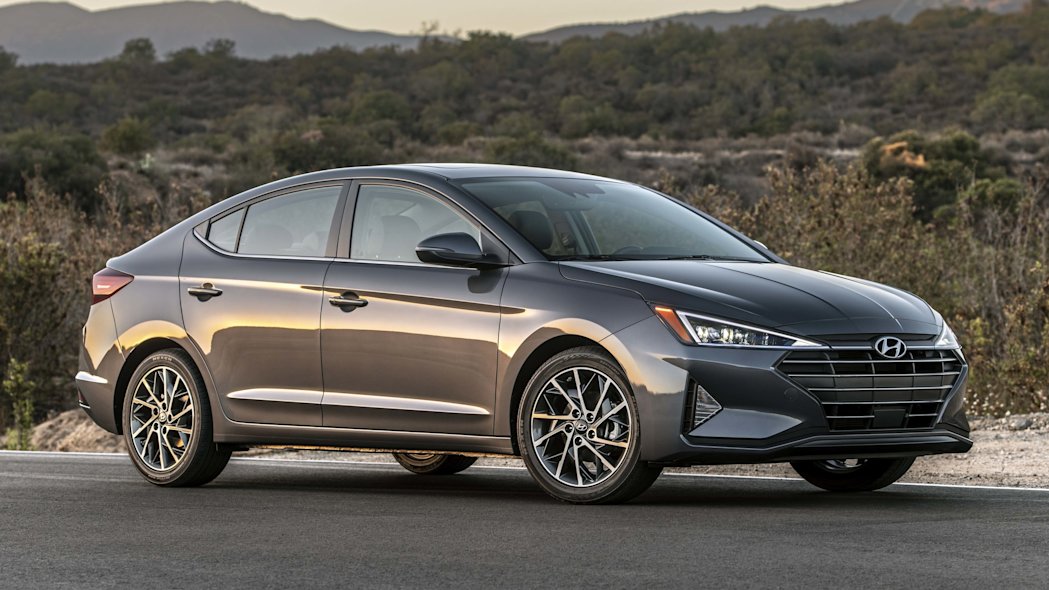 Recently there was news that Toyota USA was recalling cars after discovering a defect in their cars and now Hyundai Motor America has recalled over 430,000 in the U.S. due to a defect.

According to reports, the vehicles can experience an electrical short and possibly fire in the engine compartment due to moisture getting into the antilock braking module. The company has recalled the 2006-11 Hyundai Elantra and 2007-11 Hyundai Touring vehicles but it hasn’t released the number of vehicles affected globally.

In a letter issued to the NHTSA last week, the company admitted to the safety defect and said,

An electrical short in the ABS unit may cause an electrical fire, even when the car is turned off, increasing the risk of an injury.

According to an NHTSA document, the company has failed to identify a “discernible trend relating to a design or manufacturing defect” that leads to the moisture intrusion. To resolve this defect, the dealers will fit a relay in the defected car’s main junction box to curb the risk of an ABS short circuit while the car is turned off.

The company will inform the owners of the recall from 3rd April and as per Michael Stewart, the company spokesperson, they aren’t aware of any incident or injuries related to this condition.

“This recall is not related to previous Hyundai recalls for engine issues,” Stewart said. Currently, three Elantras have caught fires in the engine compartment that may be linked to the ABS module. 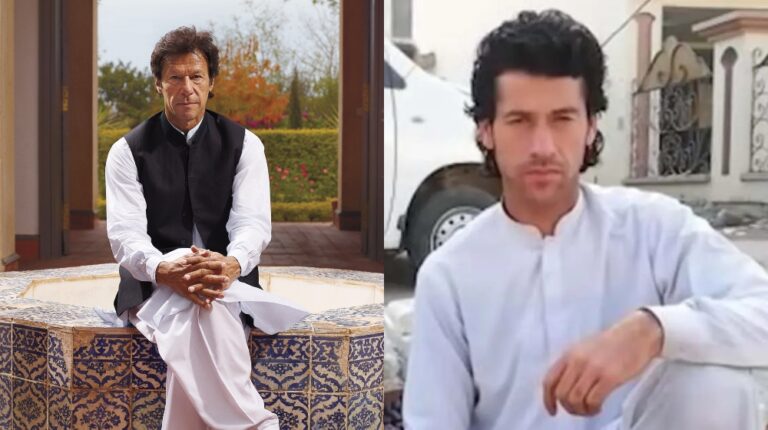