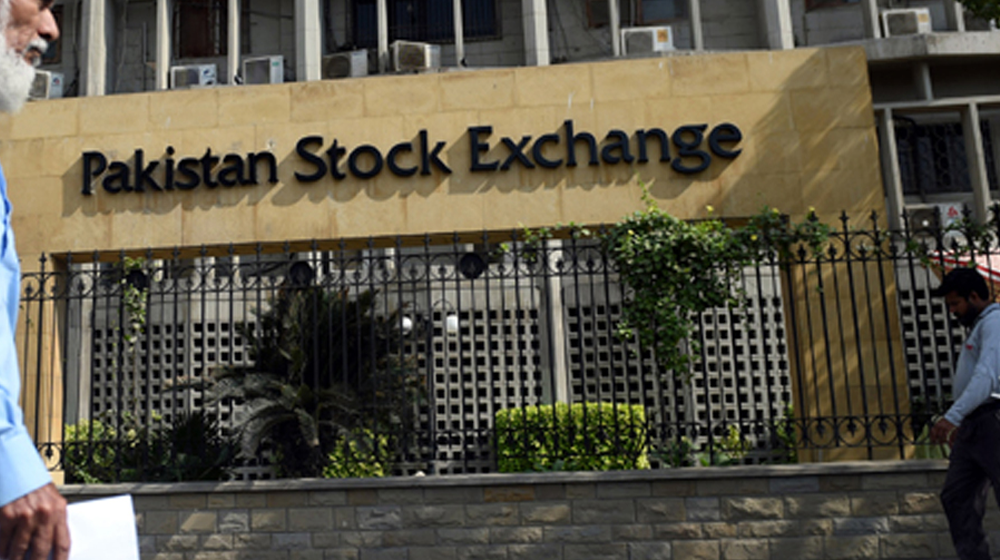 PSX announced that Farrukh Hussain Khan, who was appointed by the Board of Directors of the Pakistan Stock Exchange with the approval of Securities and Exchange Commission of Pakistan as Chief Executive Officer of PSX, has assumed charge with immediate effect from today, in place of Mr. Muhammad Rafiq Umer, who was acting as officiating acting CEO till the date of assumption of charge by new CEO.

The incoming chief succeeds. Muhammad Rafique Umer who was officiating as Acting CEO till the date of assumption of charge by new CEO.

Farrukh Hussain Khan on LinkedIn said that he is excited and is looking forward to joining the Pakistan Stock Exchange. He said that there is lots of work to do in one of the most undervalued and interesting emerging markets. 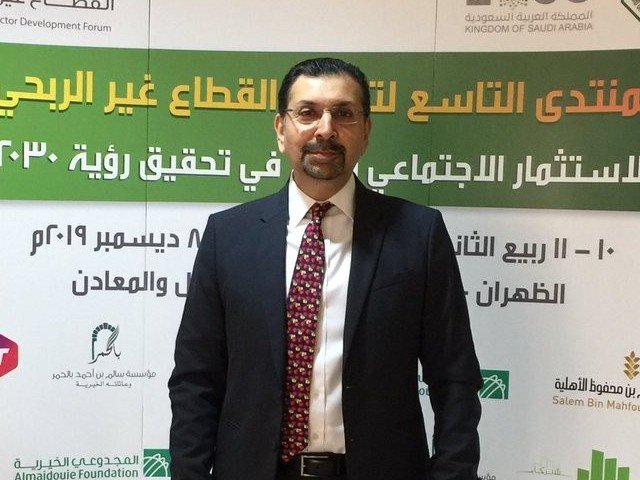 Pakistan Stock Exchange has finally found a new head after more than half a year. PSX was without a CEO since Richard Morin resigned from the position in May 2019. Morin was the first-ever non-Pakistani to lead the bourse after getting appointed as chief executive in January 2018.

Morin was disqualified for not meeting the “fit and proper” criteria of the Securities Exchange (Licencing and Operations) Regulations due to his allegedly false reporting to the Canadian Securities Authority, PSX board, and the SECP that he owned a Canadian company – Archer Wealth Management.

Farrukh is an experienced entrepreneur and a leading business and financial advisor who has advised on many landmark transactions, including Etisalat’s $2.6 billion acquisition of PTCL, the largest M&A and foreign direct investment in Pakistan’s history.

With over 25 years of senior management and board-level experience, Farrukh Hussain Khan is the founding partner and former CEO of BMA Capital Management Limited. Khan qualified as a Chartered Accountant from the UK and received a BA (Hons.) in economics and finance from the University of Manchester.