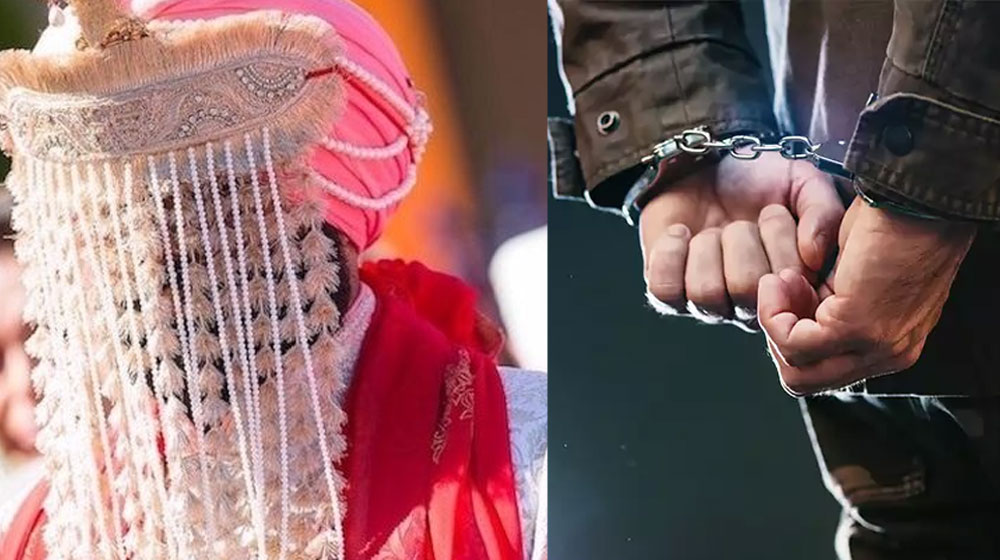 Multan administration seems very serious in implementing the federal order regarding the ban on public gatherings and wedding events amid coronavirus threats.

On Monday, the city administration raided a wedding ceremony being held at a Public School building and arrested the groom. It happened when the groom, Rana Yasir, was standing outside to welcome the guests. He was later released on bail, but an FIR was registered against him.

Should You Go to the Mosque to Pray? Maulana Tariq Jameel Answers the Question! [Video]

On the directives of the Deputy Commissioner Amir Khattak, the Sital Mari police cracked down on the valima ceremony and removed all the tents. The Deputy Commissioner said that the action was taken because the wedding ceremony with a large public gathering violated the federal and provincial coronavirus advisory.

He also ordered strict action against the marriage halls that remained open despite the imposition of section 144 across the province to avoid mix gatherings that enable coronavirus to spread.

The officials also registered an FIR against the principal of the school, Bilal Dogar, who permitted the ceremony to take place.

You Can Help Research a Cure for Coronavirus at Home

He also appealed to the citizens to avoid going to crowded places and attending ceremonies in public places to reduce the chances of infection. He briefed people on how instead of panicking, they could fight back the novel virus by taking precautionary measures. Not attending public gatherings and ceremonies was one of those; he stressed.

Note that arranging the wedding and other celebratory events in public with large gatherings is prohibited until April 5 until a government order.