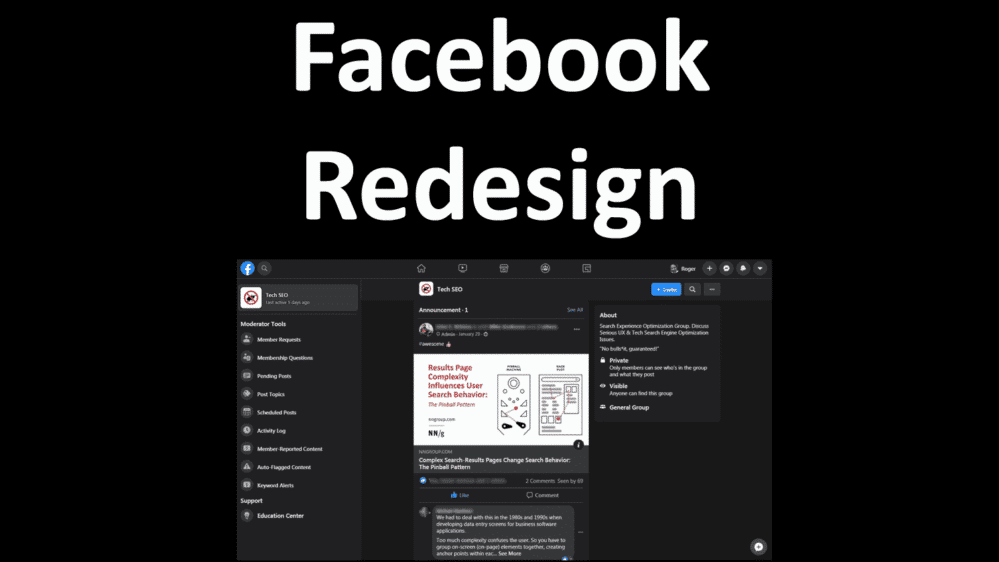 Facebook has officially started rolling out the overhauled version of its desktop showcased last year during the F8 developer’s conference. Starting today, users will have the option to opt for the new design.

According to Facebook, “Starting today, the majority of people on Facebook will have access to the new desktop design. People can opt-in to try out the new design before it becomes default later this year.” Hence, if you don’t have access yet, it will show up shortly.

Similar to the Mobile app redesign last year, this desktop interface overhaul lets you access major Facebook features quickly. Moreover, it emphasizes events and groups that are considered two of Facebook’s most critical features. Overall, the redesign gives the interface a much cleaner and decluttered look. Probably because it uses larger fonts and sleeker icons. 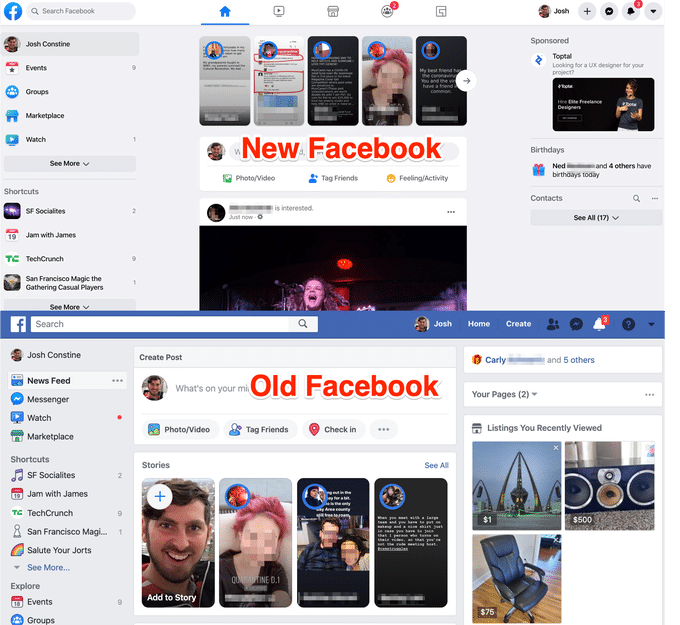 Changes in the menu bar

The first thing we notice is that the Stories have been moved above the ‘Update Status’ box. The menu bar just above the ‘Stories’ also received several changes. Options previously found in the left-hand corner of the display have been moved to the menu bar. This includes options such as Events and Marketplace as well.

The most significant change in the menu bar is the addition of the groups’ tab. Clicking this tab brings you a personalized feed based on the groups you have joined. The feature is already available on Facebook’s mobile application.

The option to switch to dark mode, as well as the new desktop version, can be found in the settings. If you don’t have the option yet, you might have to wait a little longer. Unfortunately, there doesn’t seem to be any workaround to force-trigger it just yet.