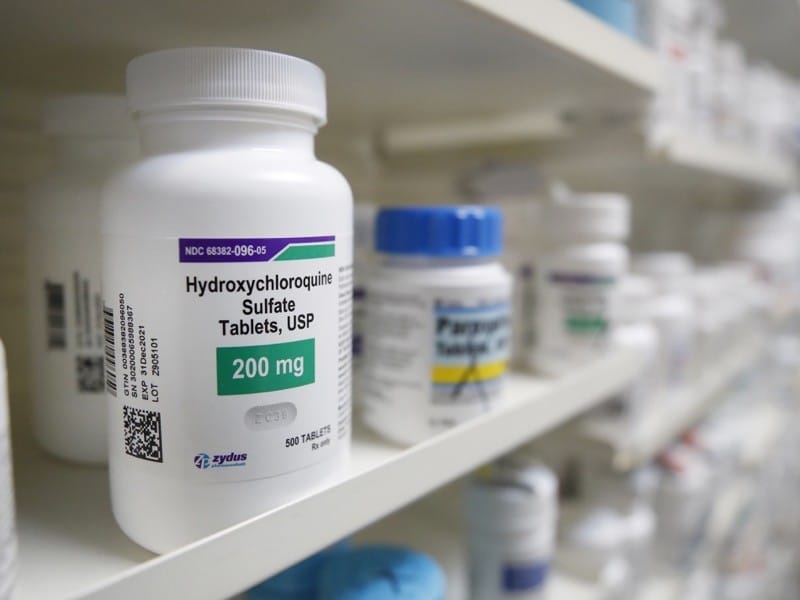 The World Health Organization (WHO) on Wednesday announced that the clinical trials of hydroxychloroquine as a treatment for the novel coronavirus will now resume.

The UN health agency had paused these trials on May 25 following a study published in The Lancet medical journal suggesting that hydroxychloroquine could lead to higher death rates in Covid-19 patients.

However, after studying the latest data, the executive group of the Solidarity Trial – an international clinical trial to help find an effective treatment for Covid-19 in partnership with hundreds of hospitals worldwide – found ‘no reasons to modify the trial protocol’.

“Last week, the executive group of the Solidarity Trial decided to implement a temporary pause of the hydroxychloroquine arm of the trial, because of concerns raised about the safety of the drug,” WHO Director-General Tedros Adhanom Ghebreyesus told a virtual press conference.

“On the basis of the available mortality data, the members of the committee recommended that there are no reasons to modify the trial protocol,” Tedros added. “The executive group received this recommendation and endorsed continuation of all arms of the Solidarity Trial, including hydroxychloroquine.”

Tedros further added that the Data Safety and Monitoring Committee will continue to closely monitor the safety of all therapeutics being tested in the Solidarity Trial.

Commonly used to treat malaria and arthritis, hydroxychloroquine came into the limelight after numerous public figures, including the US president Donald Trump himself, touted the drug as a potent treatment for the puzzling new virus. The claims also prompted many countries to race to bulk-buy hydroxychloroquine in an attempt to augment their fight against the pandemic.