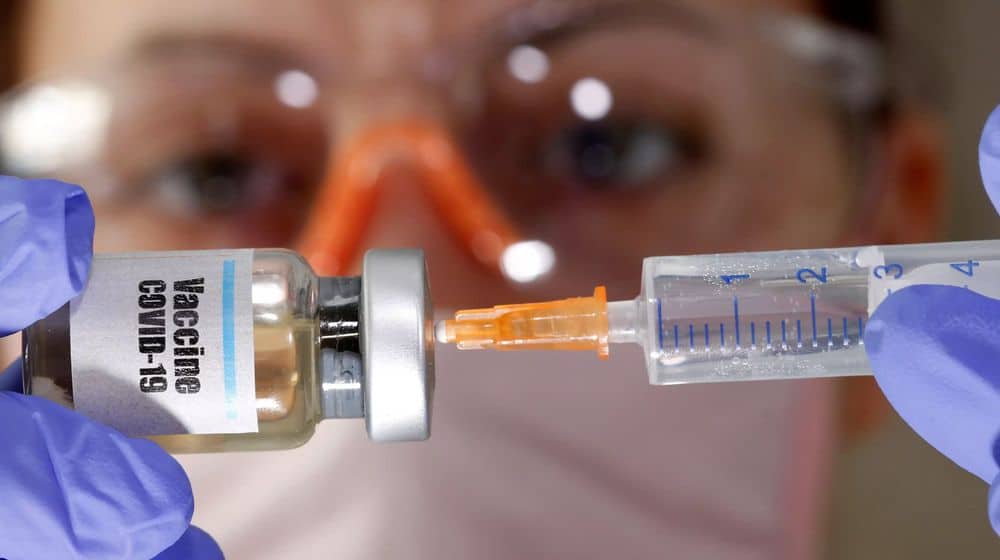 Oxford University and AstraZeneca, a British pharmaceutical company, will publish the encouraging results of the phase-I human trials of their Coronavirus vaccine, known as AZD1222, next week.

Although AZD1222 is already in Phase III clinical trials in Brazil to assess whether it can protect against COVID-19, Oxford University and AstraZeneca are yet to publish the results of the phase-I human trials.

According to reports, the data of phase-I results will be published in The Lancet, the world’s oldest peer-reviewed medical journal, on 20 July.

Earlier this month, Oxford scientists had revealed that AZD1222 has produced the intended immune response in all volunteers during the phase-I clinical trials and told to expect the publication of the data by the end of the month.

More than 1,000 healthy human volunteers were administered the AZD1222 vaccine during the joint phase-I trials which started in April. Whereas, phase-II and III clinical trials were initiated in May on the basis of initial positive results produced in phase-I trials.

In April, Sarah Gilbert, a professor of vaccinology and supervisor of the Oxford team, had asserted that Oxford will release a working vaccine by September if everything goes perfectly.

These Are the Top Apps & Publishers in the World

AstraZeneca had inked a global licensing agreement with Oxford University in May after Gilbert’s interview was published following the encouraging results of phase-I trials.

While the UK will be the first country to get access to an effective COVID-19 vaccine, the British government is also working to ensure that developing countries get the vaccine at the lowest possible cost, said Alok Sharma, UK’s Secretary of State for Business.