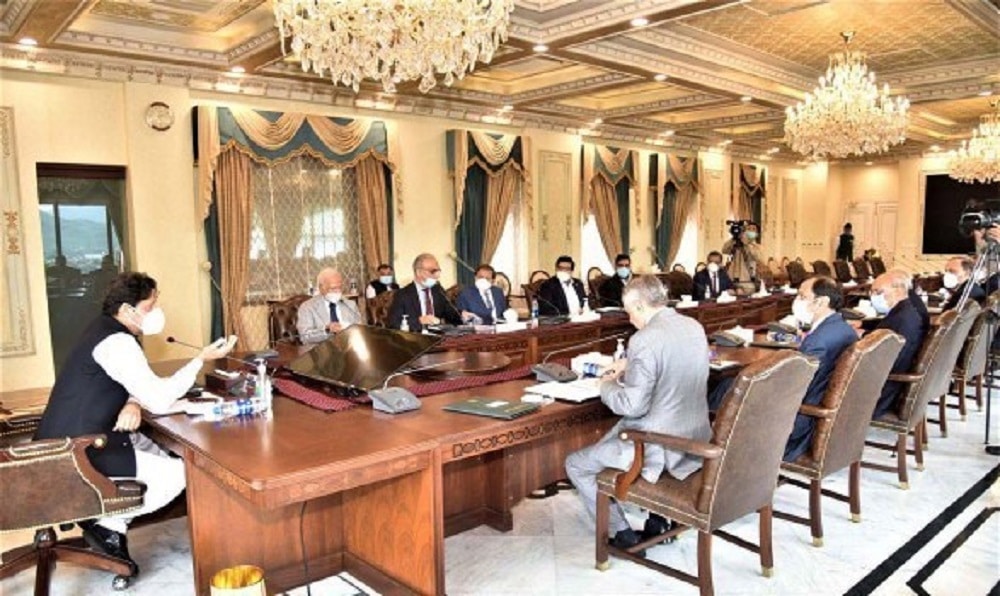 Prime Minister Imran Khan says the government is committed to extend all possible facilitation to exporters and remove impediments to increase the country’s exports, both in goods and services.

Talking to a delegation of leading exporters from sectors including poultry, rice, fruits, information technology, pharmaceuticals, and textile, the Prime Minister stressed the need for a greater focus on capitalizing the country’s potential in service-related exports in an enabling environment.

The Prime Minister mentioned the critical role of exports in the national economy including job creation and employment for the young workforce.

He expressed satisfaction that Pakistan’s economy is moving in the right direction with the current account surplus recorded in July 2020 and a constant growth shown in exports even after a global slump caused by the COVID-19 pandemic.

Imran Khan noted that in order to promote the process of industrialization in the country and to make our products competitive, the government had either eliminated or significantly reduced duties on hundreds of tariff lines involving raw material for the local industry.

He said that the refund system has been streamlined to resolve the liquidity issues of the exporters and industrialists.

Our government is vigorously pursuing ‘Make in Pakistan’ policy, to promote export-led industrialization in the country and our efforts in the last two years have been to further this objective through various interventions particularly in ease-of-doing-business.

The Prime Minister reiterated that this momentum of increase in exports can only be maintained through increased focus on product and geographical diversification.

During the meeting, exporters appreciated various policy initiatives of the present government and also presented various suggestions to increase the country’s exports in their respective areas.