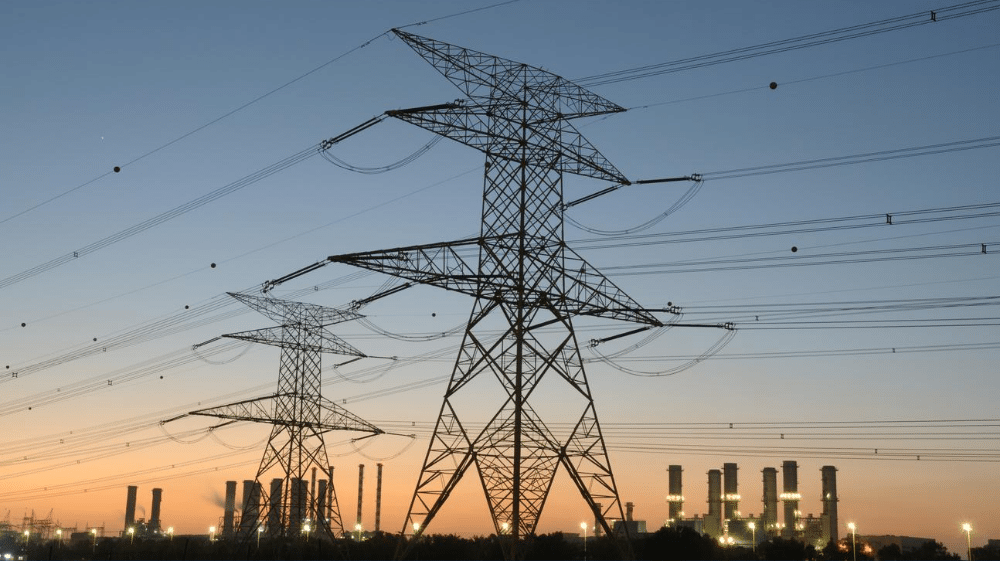 According to NEPRA’s report, the federal government has made immense improvements in recoveries and reduction in losses. Getting into details, the power sector registered a 16.51% increase in recoveries in 2018-19 as compared to an increase of 12.32% in 2017-18. Interestingly, the units sold showed a growth rate of only 2.16%, whereas the amount billed shows a growth rate of 13.22%. This is mainly due to the increase in consumer end tariffs. The notification for the change in consumer end tariff was issued in 2015-16, but it was not implemented until March 2018.

The following table shows energy sales and amount billed to the end consumers by distribution companies (DISCOs) over a period of six years: 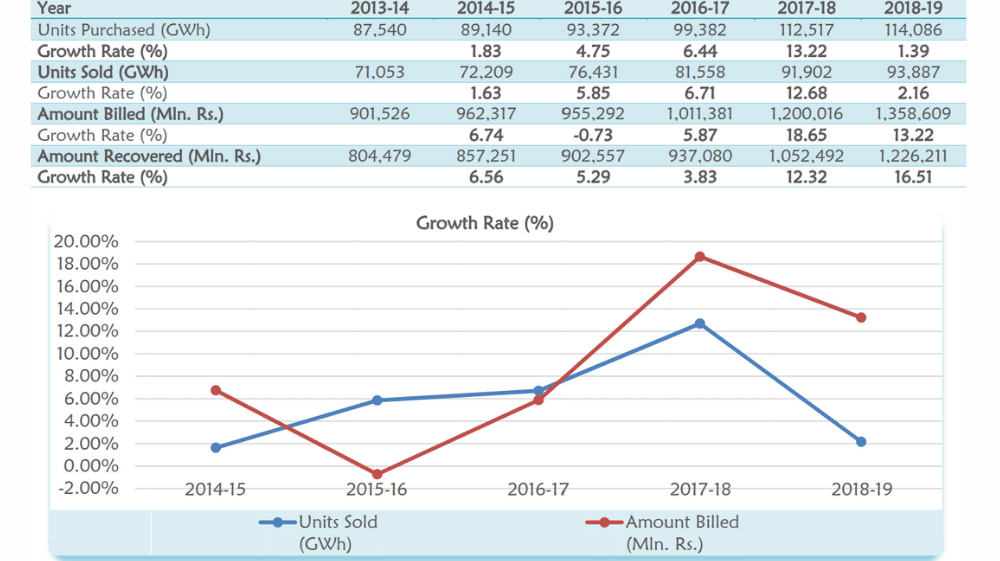 The most important aspect while looking at improvements is the energy sold. For the energy sector to thrive there must be a steady increase in units sold as that would bring the capacity costs down, which in turn will lead to an overall lower energy cost.