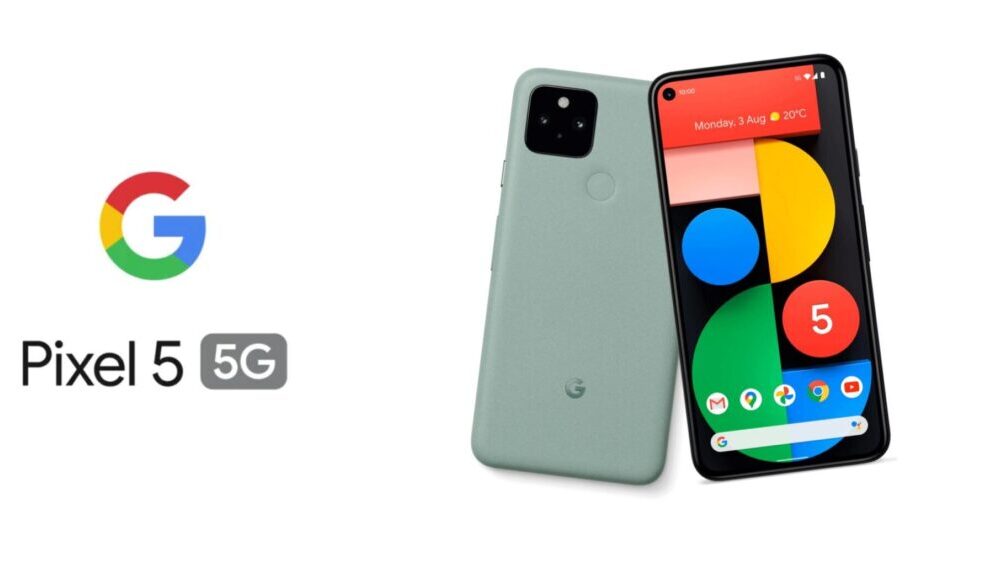 It is that time of the year again when Google releases its new Pixel phones, but things are a bit different this time.

Instead of being a full-blown flagship like the previous Pixels, the new Pixel 5 is a mid-ranger powered by the Snapdragon 765G, just as speculated.

The 5G version for the Pixel 4a has also been released with a few upgrades to specifications. Appearance-wise, the two phones are virtually the same, except the Pixel 5 has a 6-inch screen while the Pixel 4a 5G has a slightly bigger 6.2-inch panel. Both of them have OLED displays, 1080p resolution, punch-hole cameras, but only the Pixel 5 has a 90Hz display while the 4a 5G is limited to 60Hz.

The Pixel 5 comes with IP68 water and dust resistance and an aluminum body, whereas the 4a 5G has a polycarbonate chassis and no water/dust resistance. Both have the same square-shaped main camera and a fingerprint sensor on the back.

Another difference is the absence of a headphone jack on the Pixel 5 (Pixel 4a 5G has one).

Internal specifications are almost identical as well. Both are powered by the Snapdragon 765G with support for 5G, have 128GB UFS 2.1 storage, but the Pixel 5 offers up to 8GB RAM and the 4a 5G is limited at 6GB. There is no memory card slot for storage expansion on either phone.

You get stock Android 11 with exclusive Google features you don’t get on other devices.

The two phones take the same 12MP camera from the Pixel 4a but add an additional 16MP ultrawide lens with 107 degrees FOV. This camera is now also capable of 4K 60FPS video recording and 1080p slow-motion recording. Being Pixel devices, both phones are expected to be ahead of the competition in image quality.

The punch-hole front camera is an 8MP shooter.

The Pixel 4a 5G has a 3885 mAh battery capacity and the Pixel 5 slightly bumps it up to 4,080 mAh. However, the latter also brings reverse charging and wireless charging, both of which are missing on the Pixel 4a 5G. Both have support for 18W fast charging.

The pricing for the new Pixels is disappointing yet again. Despite being a mid-ranger, the Pixel 5 will start at $700, whereas the Pixel 4a 5G will go for $500, even though the two are not too different in terms of specifications.