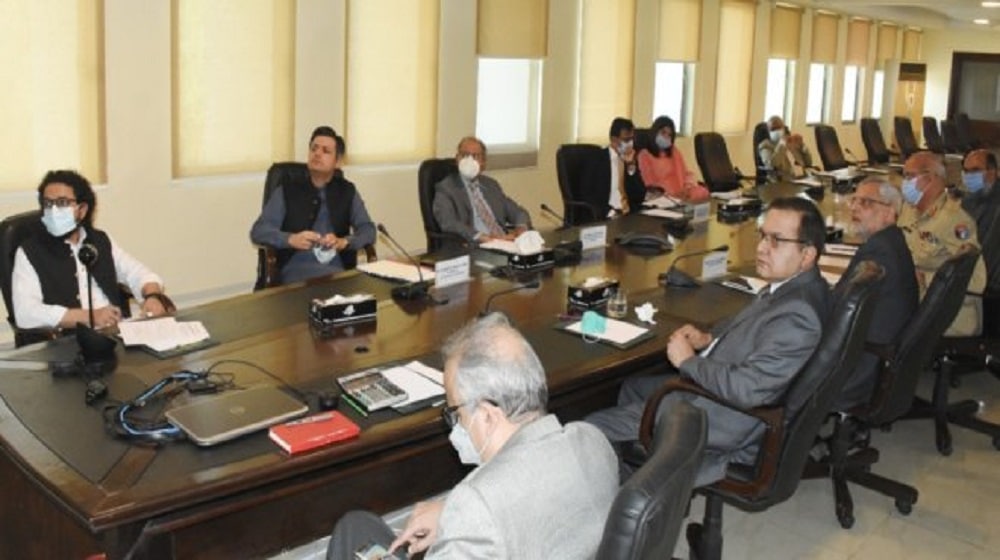 In his remarks, Hafeez Shaikh appreciated the contribution of the National Space Agency in promoting new technologies in space and atmospheric sciences in the country and ensured full support in making SUPARCO a commercially viable entity.