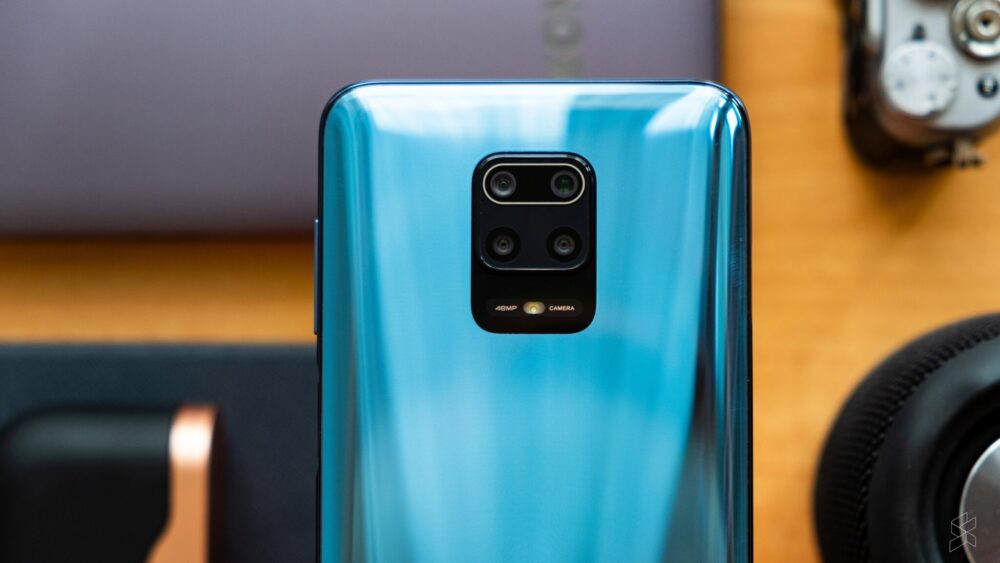 Xiaomi has a history of endlessly expanding its Smartphone lineups with newer editions every few months flaunting different features. Now that we were expecting the Redmi Note 10 series to break cover soon, a new leak suggests that the company is not done with the Redmi Note 9 lineup just yet.

Renowned tipster Digital Chat Station has said that Redmi is planning to launch three new models for the Redmi Note 9 series in China soon. These are reportedly scheduled to launch in the middle of November.

However, the big news here is that the tipster believes that one of these new Redmi devices will feature a 108MP camera. This would be a massive upgrade as the Note 9 series is only a budget lineup, unlike the Mi Note 10/Mi 10 phones. This mysterious Redmi device is expected to feature Samsung’s new ISOCELL HM2 sensor.

This is the same camera that is expected to feature on Samsung’s next Galaxy S series. The ISOCELL HM2 will have a 0.7μm pixel size that will help reduce the physical volume of the camera setup on a phone. This sensor will also improve light reception with a different structure that is generally used on smaller sensors.

As for the Redmi Note 9 series, it is unclear what new models are coming this month, but more will be revealed soon enough.