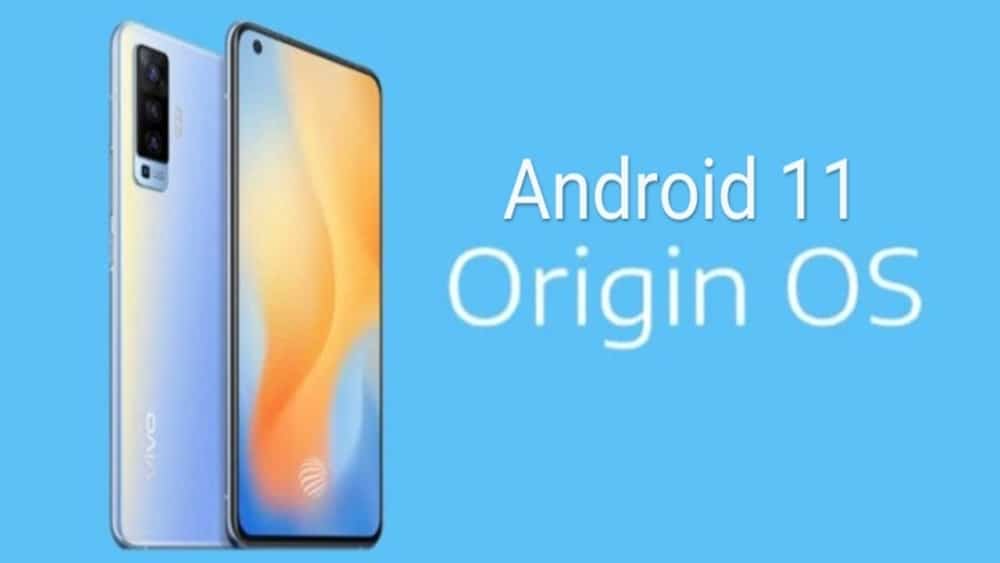 Vivo recently announced that that it will be launching its latest Android skin, the Origin OS, on 18th November. Initially, rumors suggested that the new interface would be revealed on 19th November at the VDC 2020 (Vivo Developers Conference). However, with its recent announcement, the company disregarded all the rumors.

Vivo has made a separate Weibo page for the upcoming OS, and its first post reveals the date when a “Special Event” will take place in Shenzhen, China. According to Vivo, it will introduce its consumers to a “brand new world”. The event will be held next to Vivo’s home of Dongguan, which is part of the area’s so-called Silicon Valley, home to many Chinese tech companies. 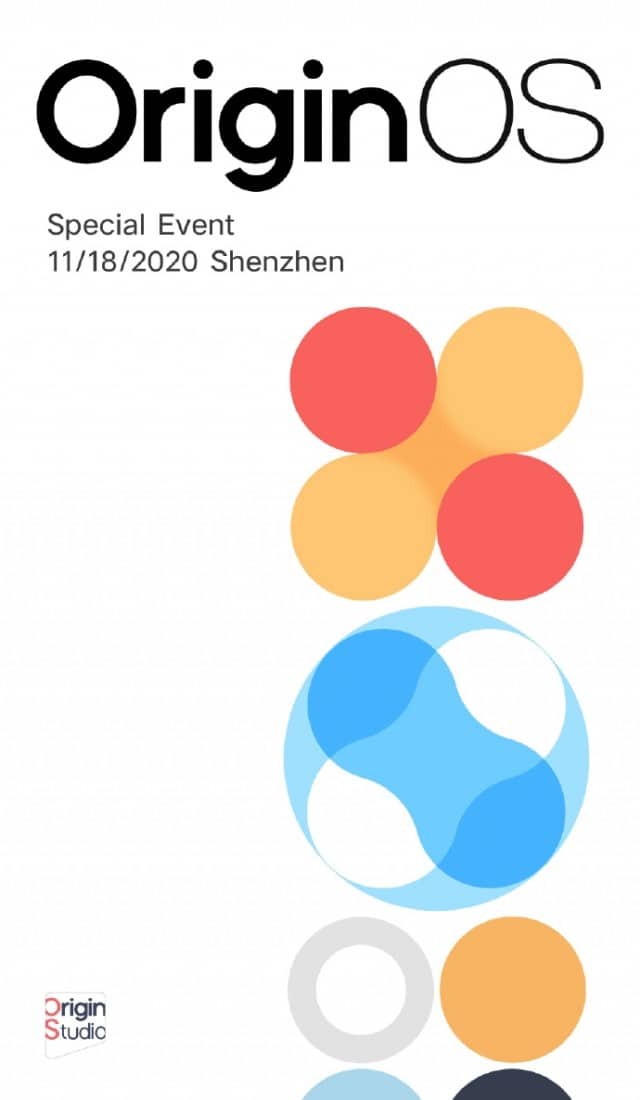 As far as the details of the impending OS are concerned, Vivo has not revealed any details. However, based on the recent trend, the new OS will bring changes that will make the interface simpler and easy to use for both consumers inside China and outside China.

One of the rumors suggests that with this new OS, the company will allow you to switch between Origin OS and stock Android at will. Nonetheless, we don’t know what Vivo has in store for us. More details will be revealed next week.