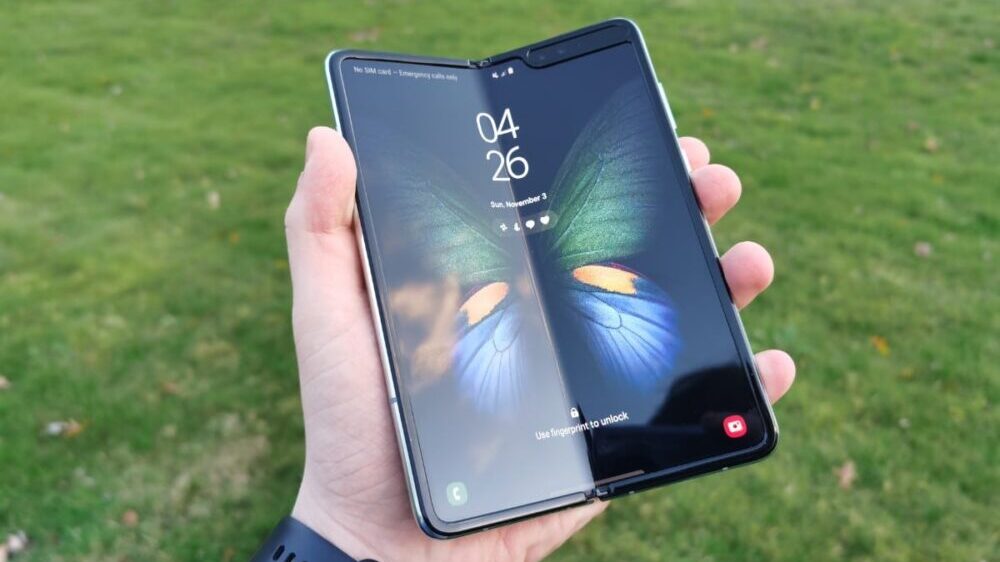 It is common news by now that Apple is also working on a foldable phone similar to Samsung and Motorola’s iterations. The news is not official as of yet, but newer reports are suggesting that once the foldable iPhone breaks cover, Apple will discontinue its iPad Mini tablets.

The reason behind this move is that the foldable iPhone is expected to be a cross between the iPad Mini and iPhones, and will feature the iPad OS. Furthermore, it will have a display size similar to the iPad Mini once it is unfolded.

According to previous reports, the foldable iPhone will have such a display design that once it is opened, it will appear to have a single continuous display instead of two separate panels stuck together, even though that will be the case. This means that the design could be strikingly similar to the Samsung Galaxy Fold series.

As for the pricing, it is expected to cost more than the current foldable phones, which means it could easily go above $2000.

As for future iPhones, analyst Ming-Chi Kuo expects that we will not see the next iPhone SE in the first half of 2021 and this will mainly be caused by increased competition in Apple’s supply chain.