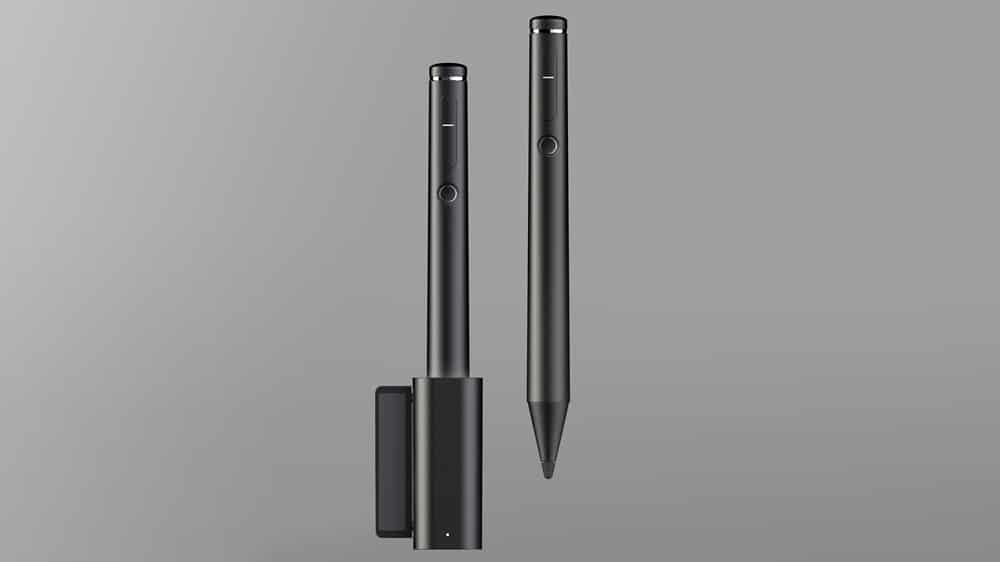 Recently, in a joint statement, the NFC Forum and the Universal Stylus Initiative (USI) have announced their partnership detailing that future NFC devices will gain the ability to charge active styluses.

Both firms are planning to integrate NFC Forum’s Wireless Charging Specification (WLC) into devices that meet USI standards. The NFC antenna will double as a charging coil and will support 1W wireless charging of small devices.

Even though the 1W charging speed is pretty low, it is enough for styluses, smartwatches, and earbuds. According to a recent report by the XDA Developers, the NFC communication link will control power transfer, and the charging specification will use the 13.56 MHz base frequency.

As of now, there is no information regarding the devices that will be supported by this new feature. Moreover, the company has not revealed how soon we can expect the feature to begin appearing in devices, but experts believe that the feature might debut as soon as next year.