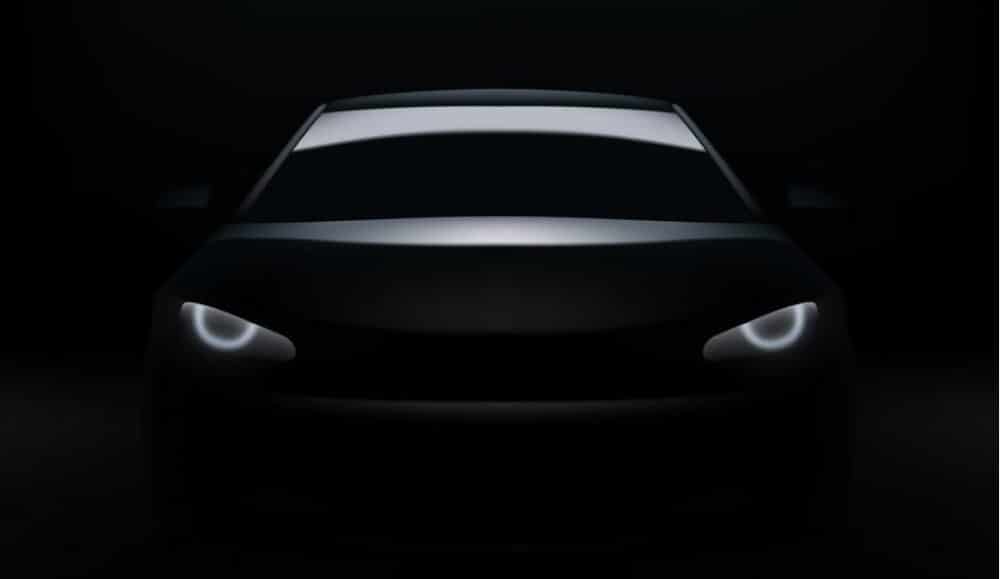 Sigma Motorsports, a Lahore-based motorcycle dealership that imports and sells various enthusiast motorcycles in Pakistan, has announced via their social media account that they are gearing up to introduce an all-new passenger vehicle in Pakistan.

A few images of the vehicle were posted by Sigma Motorsports on their social media account. The images do not give away much, but it is evident in the photos that the vehicle is likely a subcompact hatchback. Reports also suggest that the car will use a hybrid powertrain. The roof of the vehicle is also a solar panel, which acts as an additional source of charging for the car’s electric motor.

Details are quite scarce about the performance, features, and price of the car, however, reports do suggest that the launch of the car can happen as soon as next week, although nothing has been confirmed by Sigma Motorsports yet.

The hatchback market is also quite low on variety if the imported cars are taken out of the equation. With that said, the reported new arrival seems to have all the promise of being a strong contender in the local car market. However, the pricing is likely to be a huge factor in the vehicle’s appeal to the masses. Whether or not Sigma Motorsports will be able to create a niche for themselves remains to be seen.