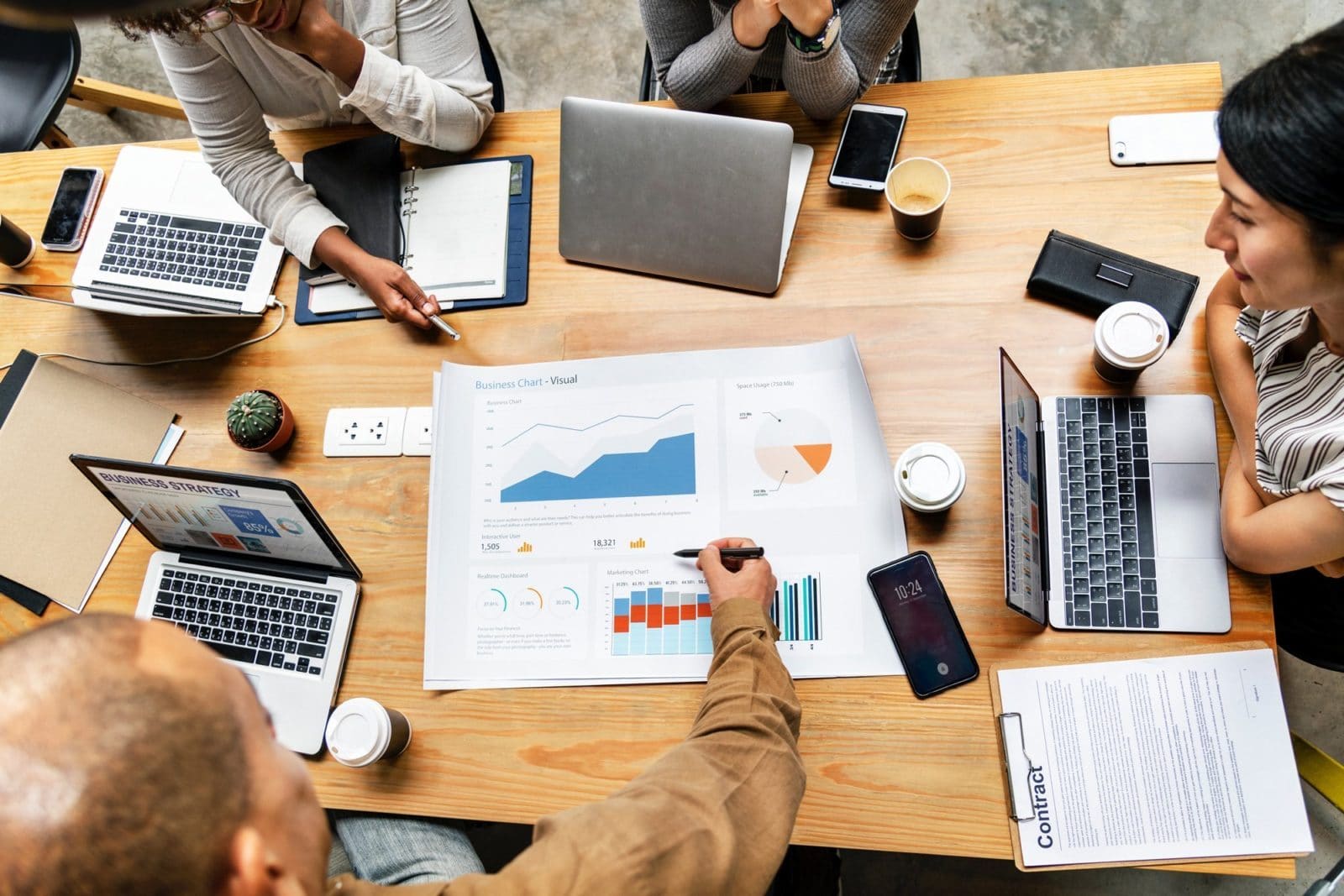 An important meeting regarding the establishment of Industrial Estate and Special Industrial Zones under the Rawalpindi Ring Road Project was held at the Secretary Industries Office, Lahore.

A detailed briefing regarding the establishment of the industrial estate, and special industrial zones along with the Ring Road project was given in the meeting. Special Assistant to the Chief Minister, Sardar Tanveer Ilyas, said that the Punjab government would encourage and provide all kinds of facilities for investment along the Ring Road.

He assured that the Punjab Board of Investment would extend all possible assistance for the establishment of industrial zones.

Chairman RDA, Tariq Murtaza, said that building planning would be done in consultation with the Chamber of Commerce and the private sector. The project will be taken forward with suggestions, recommendations, and consultation from Rawalpindi Chamber and Islamabad Chamber.

The Rawalpindi Chamber of Commerce suggested that the space for the relocation of the wholesale market and cottage industry should be allotted towards Rawat, and the industrial zones should be established along the motorway.

Former President RCCI, Asad Mashhadi, also lauded the Punjab government for initiating consultation with all stakeholders. The Ring Road project will undoubtedly prove to be a game-changer for Rawalpindi, he added.

He further stated, “The Rawalpindi Chamber will play a vital role in the early completion of this project and assured full support in this regard. This is an important project for the development of Rawalpindi.”

He said that the main objective of the project was to shift markets, solve traffic congestion, and promote the cottage industry.