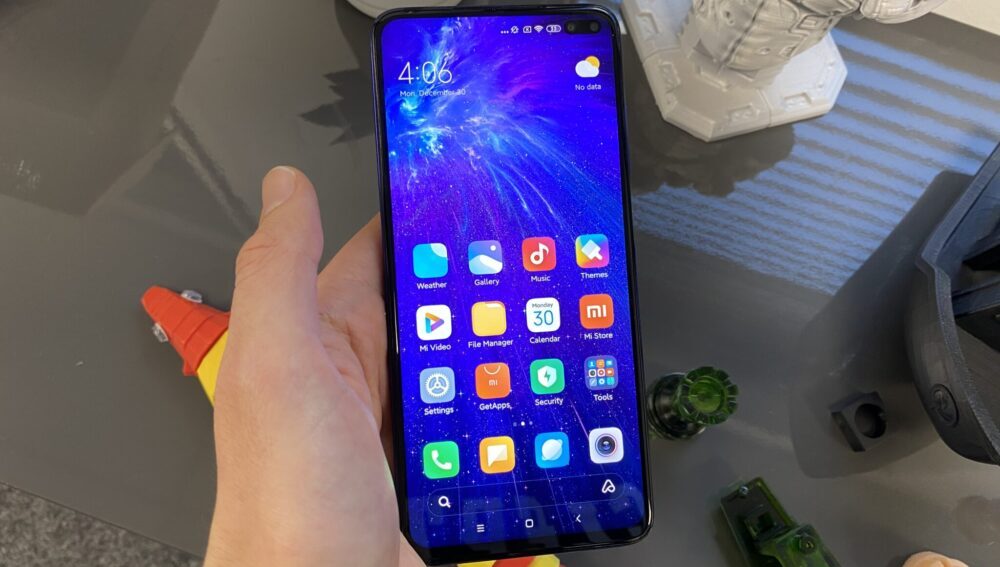 Redmi’s K series of phones have always had full-screen displays without any notches or punch-hole cutouts. This may be changing soon as the upcoming Redmi K40 is expected to have a punch-hole selfie camera instead of a pop-up module we saw on the Redmi K20 and K30.

The news comes from a notable leakster who claims that the Redmi K40 will have a cornered punch-hole cutout, which goes along with previous reports.

Earlier reports also said that Redmi will be one of the first brands to launch a Snapdragon 888 phone, and we expect it to be the Redmi K40 series. Additionally, the Redmi K40 Pro is expected to have a flat OLED panel with a 120Hz refresh rate, unlike the Redmi K30 Pro. Other models may have a 90Hz refresh rate instead.

The Redmi K40 Pro is expected to feature the 5nm Snapdragon 888 SoC, whereas the base Redmi K40 will come with MediaTek’s Dimensity 1000 chip instead. There will be a 4,500 mAh battery, though fast charging capabilities are unknown.

Redmi is expected to announce the K40 series during Q2 2021 in China. A global release will likely follow soon afterward.