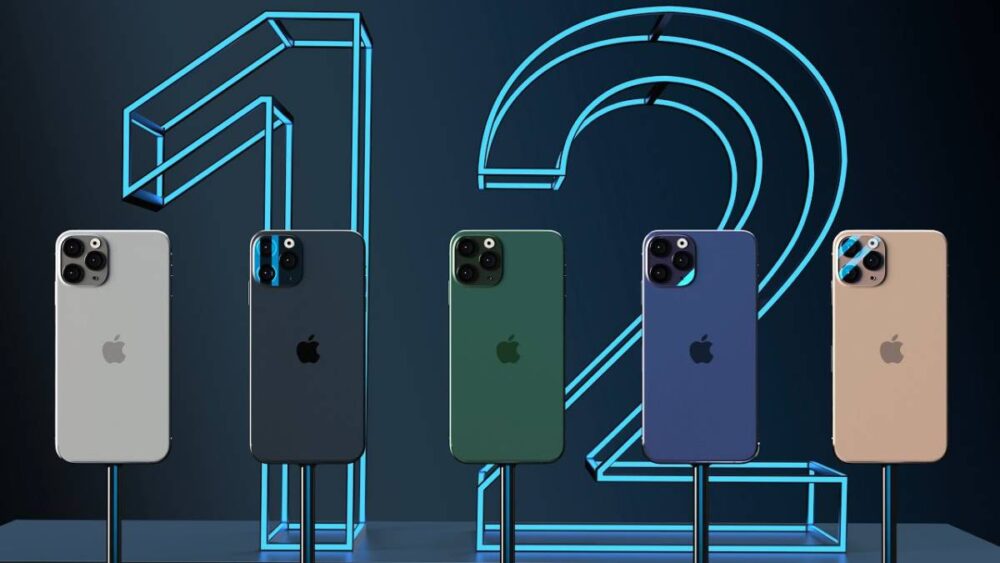 In the past year, Apple has faced several challenges in the development and manufacturing process of the iPhone 12 models due to the ongoing COVID-19 pandemic. As a result, the company had to launch the smartphone series in two phases. The iPhone 12 and 12 Pro launch was pushed forward by one month, while the iPhone 12 mini and Pro Max were delayed by two months. Hence, the former duo came out in October, and the latter became available in November.

According to a recent report by 9to5Mac, Kuo has stated that the mass production schedule of the iPhone 13 will be the same as for previous iPhone models before the iPhone 12 lineup. That means we can expect all iPhone 13 models available by September 2021 without delays.

In other news, Apple’s chipset manufacturer TSMC has decreased the production of A14 Bionic chipsets, which has led to people being concerned about lower iPhone 12 sales. However, Kuo has disregarded the concerns and said that this decline is “seasonal” and expected as TSMC will begin shifting its production pipeline for developing the new A15 chip that will equip the iPhone 13 lineup.

According to him, the iPhone 12 Pro sales remain strong, and demand for this year’s Pro models is better than expected.