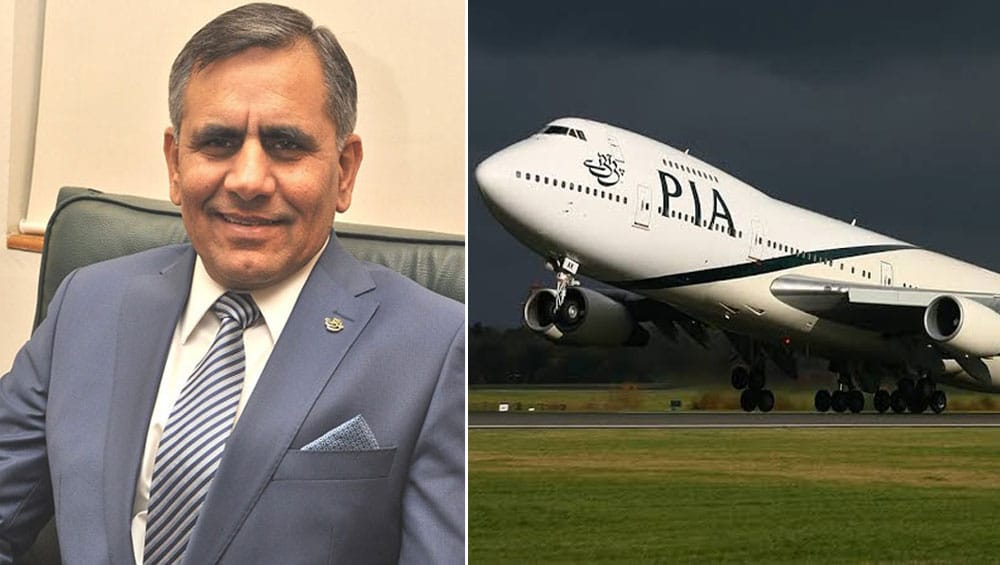 Pakistan International Airlines (PIA) has opposed the Civil Aviation Authority’s (CAA) decision to allow Virgin Atlantic to operate flights from Pakistan, terming the CAA’s decision as a grave injustice to the PIA.

According to sources within PIA, the national flag carrier has been facing serious financial challenges due to the ban imposed by the European Air Safety Agency (EASA). PIA administration believes that CAA permitting the British airlines would only exacerbate the national carrier’s financial woes.

In this regard, CEO PIA Air Marshal, Arshad Malik, has also decided to raise the issue before Prime Minister Imran Khan in a high-level meeting scheduled to be held next week. Aviation Minister, Ghulam Sarwar, and Director General CAA along with other senior officials are expected to attend the meeting.

Air Marshal Arshad Malik will apprise the premier of the concerns of PIA regarding CAA’s decision to permit the European airline to operate in Pakistan at a time when the national carrier is facing EASA’s ban.

He will also brief the PM about the PIA’s performance this year and the financial challenges resulting from EASA’s travel restrictions.