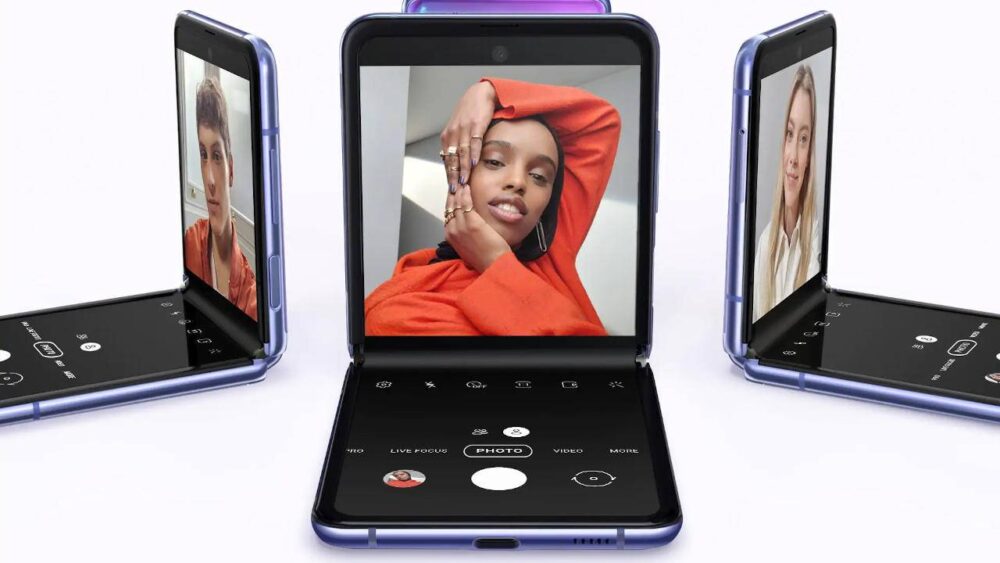 Samsung launched its first foldable phone almost two years ago. Since then, the company has claimed that it is working on reducing the costs to make the category available for a broader consumer group.

Reportedly, in its attempt to reduce Galaxy Z Flip 3’s cost, the company will equip it with a mid-range chipset and make it the most affordable foldable to date.

This confirms that the new Z Flip phone will be positioned lower than its predecessors that came with Snapdragon 800 series chipsets. Samsung’s Galaxy Z Flip was priced at $1,449 when it launched, and the Z Fold2 was $1,999. Hence, the Z Flip 3 will most likely come with an $800 to $1000 price tag. Nevertheless, other smartphones in the same price range provide flagship-level specifications. We doubt consumers will be willing to trade that just for a clamshell folding phone.