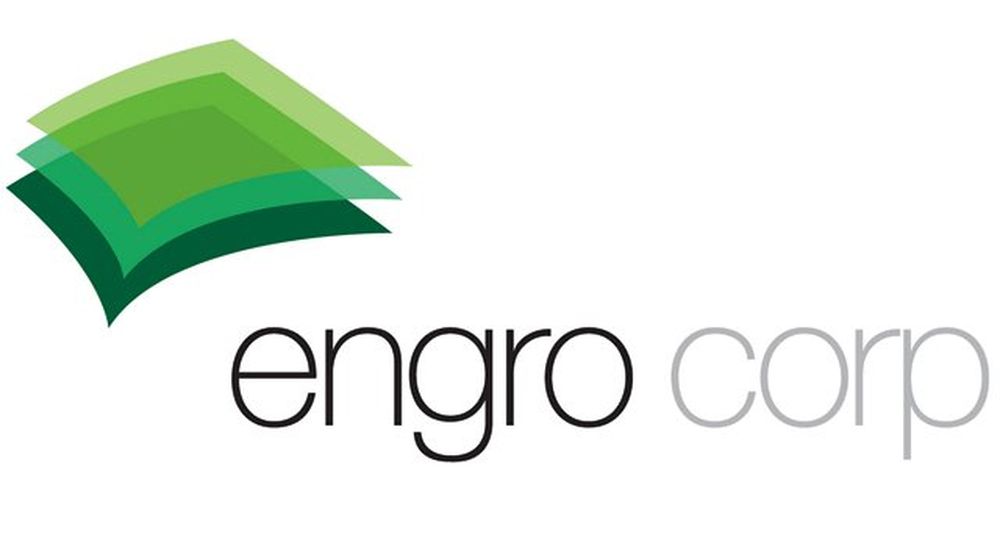 Engro Elengy Terminal (EETL), along with Excelerate, secured the FSRU, ‘Excelerate Sequoia,’ which is expected to arrive at Port Qasim shortly after all regulatory and Sui Southern Gas Company’s (SSGC) approvals, sources familiar with the matter told media.

“We have put Pakistan on the global map of the LNG market and paved the way to attract more investment from new entrants in this sector,” adding, “EETL is committed to continuing to play a pivotal role to meet Pakistan’s growing energy needs by developing the first open-access onshore LNG terminal at Port Qasim to ensure long-term energy security for Pakistan.”

The vessel is expected to arrive as soon as regulatory approvals are received. It has a storage capacity of 173,400 cubic meters and is capable of operating as both an FSRU and a fully tradable LNG carrier.

Resultantly, Pakistan can potentially save more than $45,000 per day in state-run LNG supply chain costs, with the private sector assuming risks and making investments under a third-party access framework (TPA).