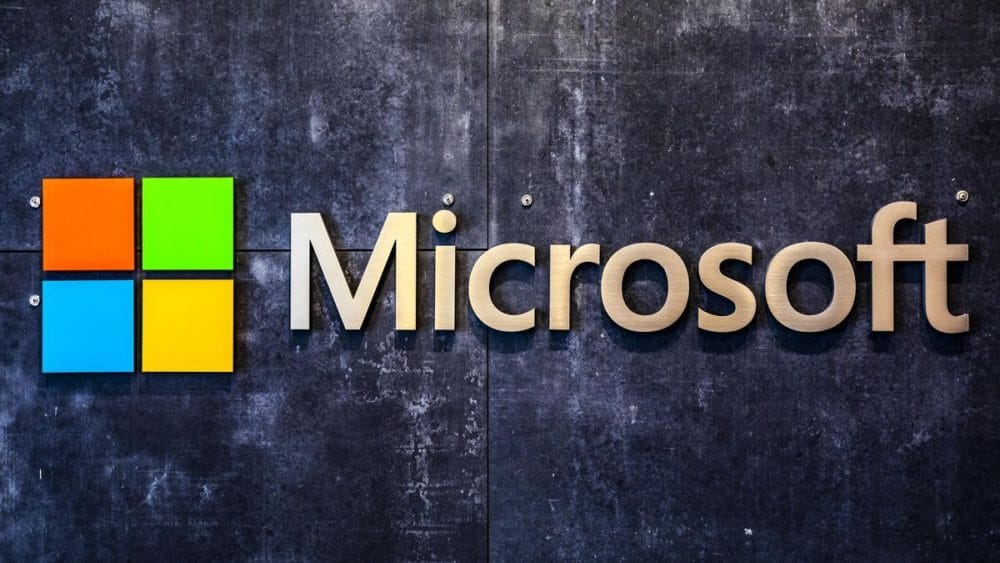 Microsoft has released its latest earnings reports for Q2 2021 with booming profits yet again. The software giant reported $43.1 billion in revenue during the period, which was a 17% increase compared to last year. This figure was $2.9 billion more than what analyses predicted.

Another major highlight in Microsoft’s latest report was the increase in profit. Profits reached $15.5 billion in the period, up by 33% compared to 2020. The results even surprised Microsoft as the company was expecting a 30% increase.

The company’s cloud business contributed significantly to this increase, with a 23% improvement in revenue compared to the last corresponding period. Microsoft’s Personal Computing business saw strong growth in Q2 as well, which includes Windows, Surface, and Xbox.

Profit for the PC business increased by 14% this year to reach $15.1 billion, even though the analysts predicted $13.55 billion. Thanks to the release of Microsoft’s latest gaming console, the Series X, there was a 40% increase in Xbox content and services and an 86% increase in sales.

Quite like Intel, and many other major names, Microsoft is also benefitting from increased demand for PCs and online services caused by the COVID-19 pandemic. However, on the other hand, Windows OS sales and commercial product sales did not increase much compared to last year.