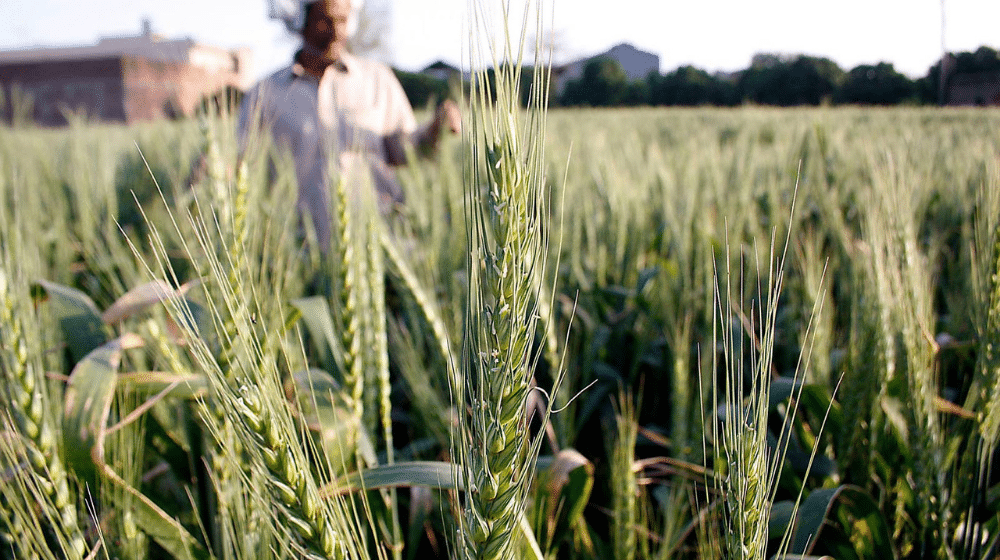 The production target of the gram crop may not be achievable this year due to the lack of rainfall in the Noorpur Thal area. According to the local farmers, if there is no rainfall within the next 10 to 15 days, there will be a massive shortage of gram crops in the country.

The severity of the situation will also adversely impact Pakistan’s economy.

The locals claim that there has been a lack of rainfall in the area for the last couple of years and they have an extreme shortage of water. The weather conditions seem to have continued into this year as well.

The farmers revealed that they have had many difficulties over the last two years, and their crops have been taking the toll. The dry spell has also led to an outbreak of the Toka disease among the gram crops.

The situation has impacted the price of the gram harvest, and distributors have started hoarding it to create more of a shortage in the market. Its current price has been increased considerably, and 100 kg of the harvest now costs more than Rs. 10,000.

Noorpur Thal is widely considered to be the best area to cultivate the gram plant and its produce is said to have exceptional taste and nutritional value. Approximately 90 percent of the population of the area is dependent on agriculture and will be in dire straits if there is no rain in the coming weeks.