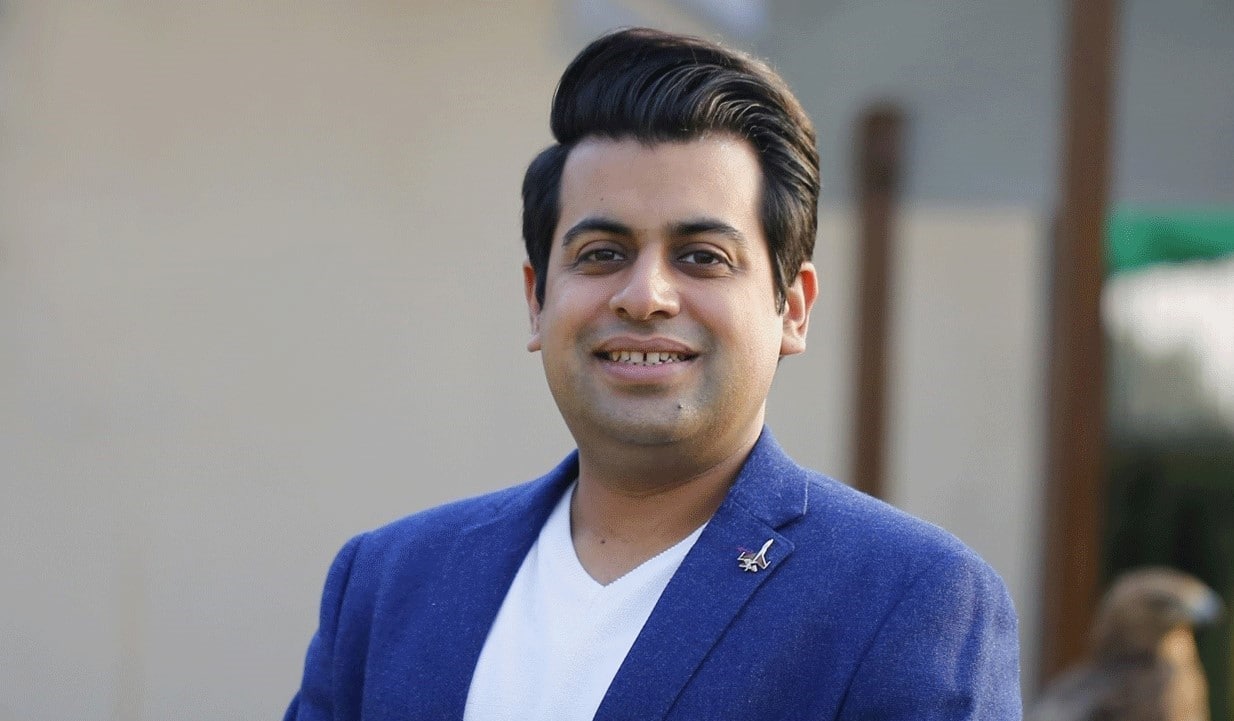 Usman Bin Younos, a young mechanical engineer from Lahore, has been appointed as the Region Leader for the Asia Pacific by the American Society of Mechanical Engineers (ASME). Usman is the youngest ever to serve in such a capacity as well as the only South Asian to ever lead in this role.

Usman is based in Lahore and is a graduate of the University of Engineering & Technology, Lahore (UET Lahore). He comes from a family of engineers where all his siblings are Mechanical Engineers and his father a mining engineer.

Usman has been associated with ASME for more than 15 years and has been instrumental in the growth and expansion of the society in the past years with a very diverse set of experiences. Usman is an entrepreneur, photographer, world traveler, animal enthusiast and loves building and flying model aircraft.

“It’s a tremendous responsibility to lead the largest region of the society which is very diverse in every sense of the word,” shares Usman on the development. “It’s not an easy job to follow in the legacy of Thomas Edison, George Westinghouse, Henry Ford, and the likes, who have all been ASME members.”

Founded in 1880 as The American Society of Mechanical Engineers, ASME is a nonprofit professional organization that enables collaboration, knowledge sharing, and skill development across all engineering disciplines, while promoting the vital role of the engineer in society.