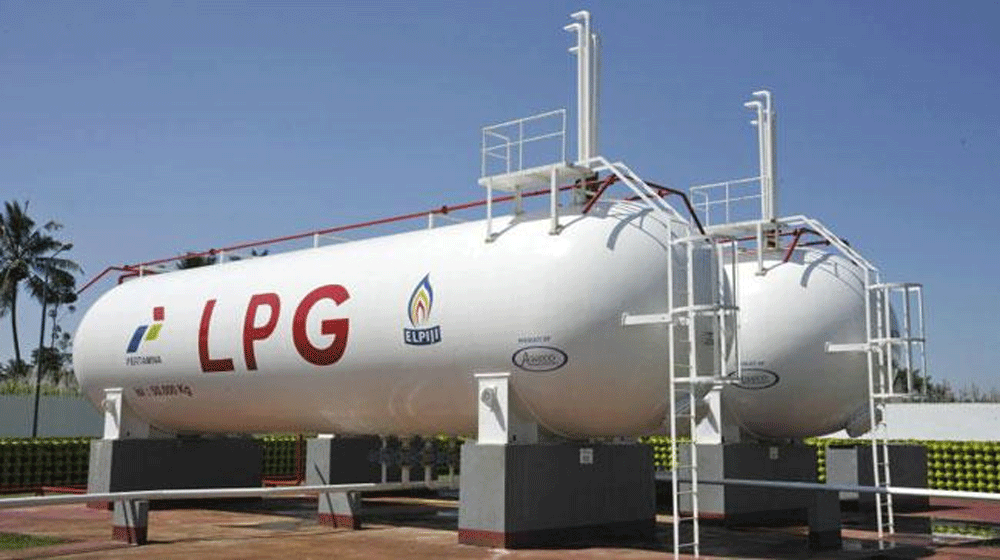 The government has decided to impose a 17 percent sales tax on Liquified Petroleum Gas (LPG) imports and its local supplies LPG from July 1, 2021. A leading tax expert Ashfaq Tola of Tola Associates has issued detailed comments on the proposed Finance Bill 2021 submitted to the National Assembly on Friday.

According to the amendment proposed in the Sales Tax Act, Finance Bill proposes to omit LPG (Tariff Heading 2711.1910) imports thereof and local supplies of such imported LPG chargeable @10% from serial 58 of Eight Schedule whereby it will be chargeable @17%. Ashfaq Tola explained that the government is likely to introduce Finance Bill in the next Session of the National Assembly to be called Tax Laws (First Amendment) Act, 2021, whereby it will be proposing to withdraw/streamlining the majority of exemptions in the Income Tax Ordinance, 2001.

Ashfaq Tola further explained that where a taxpayer being a company opts for enlistment in any registered stock exchange in Pakistan on or before the 30th day of June 2022, a tax credit equal to twenty percent of the tax payable shall be allowed for the tax year in which the said company is enlisted and for the following three tax years, However, the tax credit for the last two years shall be 10% of the tax payable. Now through the Bill, this tax credit is proposed to be withdrawn.

Now through the Bill, this tax credit is proposed to be withdrawn. The Bill proposes to omit the following clauses pertaining to the oil and gas sector. Presently, any income of persons whose profits or gains from business are computed under the Fifth Schedule to Income Tax Ordinance as is derived from letting out to other similar persons any pipeline for the purpose of carriage of petroleum shall be charged to tax at the same rate as is applicable to such persons in accordance with the provisions of the said Schedule.

Now, profits from such shall be chargeable to tax at normal rates provided in First Schedule. The tax in respect of income from services rendered outside Pakistan and construction contracts executed outside Pakistan are charged at the rates as specified in sub-clause (b), provided that receipts from services and income from contracts are brought into Pakistan in foreign exchange through the normal banking channels.

The Bill proposes to withdraw the following concessions provided to the oil and gas sector under the fifth Schedule: Rule 2(7) Part I: Sub-rule (6) provides that excess deductions allowable from profits are only allowed to be carried forward for six years. Subrule (7) provides concessions of such limitation of 6 years in case of any machinery, plant, or other equipment used in exploration or production. However, such concession is not allowed in case of other deductions. The bill proposes to withdraw such a concession. Rule 3 Part I: Rule 3 provides for depletion allowance equal to fifteen percent of the gross receipts representing the well-head value of the production. The bill proposes to withdraw such depletion allowance.

Rule 4 provides for exemption of profits and gains up to 10% of capital employed in case of an undertaking involved in exploration and extraction of mineral deposits and is also engaged in the business of refining or concentrating in Pakistan. The bill proposes to withdraw the exemption, Ashfaq Tola added.