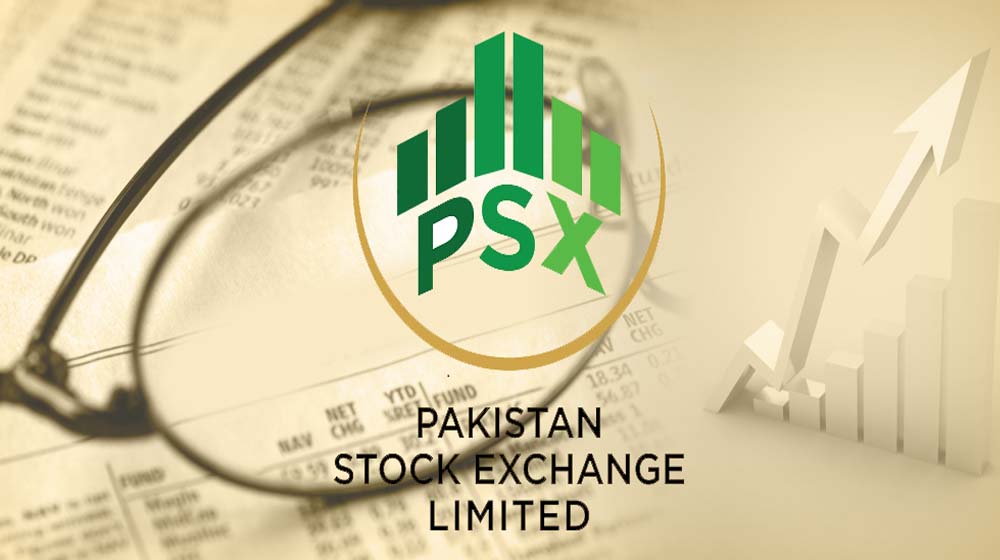 Following the procedures of the State Bank of Pakistan (SBP), the Pakistan Stock Exchange (PSX) now wants to implement legal changes that will allow it to indemnify its directors and officials against any loss and liability.

A statement by the PSX detailed that it had explored international practices and found that various stock exchanges in other countries have an indemnification clause available in their respective regulatory frameworks, which is why the PSX is proposing the insertion of an indemnity clause in its regulations.

As the frontline regulator, the PSX plays a vital role to ensure the protection of investors in particular and all other stakeholders in general.

The statement also mentioned that the PSX has to interact with different regulatory authorities and agencies and listed companies and brokers and take enforcement actions against non-compliant regulated persons to fulfill its responsibilities.

Keeping in view the functions and nature of work, the PSX considers it important for the PSX Regulation to have an indemnification clause for the protection of its directors and officials.

The statement read: “The exchange, its directors including members of the committees constituted by the board, officers, employees and members of the arbitration panel shall not be liable to, and shall be indemnified and saved harmless at all times by regulated persons and/or the exchange, as the case may be, from and against any loss, claim, liability, damages, costs, charges, expenses”.

The PSX has also proposed to have the power to relax consequential actions, including suspension in trading of shares and placing a company in the defaulter segment on a listed company in case of non-compliance with any regulations.

According to the proposal, the relaxation can be granted for a maximum of 60 days at once, which may further be extended if the relaxation is considered to be in the best interest of the shareholders/investing public; and where the company has demonstrated improvement from last reported progress towards the rectification of the causes of its non-compliance.

The SBP also proposed the indemnification of its employees against inquiry or investigation by the National Accountability Bureau (NAB) or the Federal Investigation Agency (FIA) under the proposed amendments to the central bank law.

The governor, deputy governors, directors, members of any board committee and monetary policy committee, and the officers and employees of the bank will not be liable in their personal capacity for any act of commission or omission committed in their official capacity in good faith, and in the event of any such proceedings, they will be indemnified by the bank which shall bear all the expenses thereof until the final decision of the case.

No action, inquiry, investigation, or proceedings will be taken by the NAB, the FIA, or a provincial investigation agency, bureau, authority, or institution by whatever name called without the prior consent of the Board of Directors of the SBP.