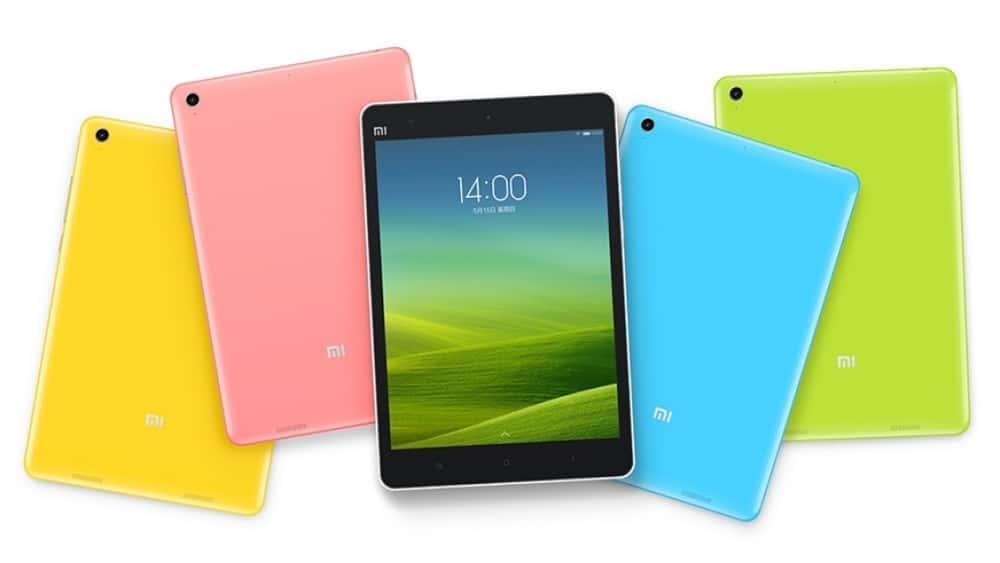 Unlike the smartphone sector, Xiaomi’s contribution to the tablet market has been bleak. The company has launched a few impressive tablets but over the past few years but it’s been mainly focused on making phones.

However, according to a recent report, the Chinese company is prepping to launch three new tablets. With the pandemic showing a rise in the sales of tablets, many smartphone manufacturers are planning to enter the segment in 2021.

Currently, the segment is being led by Apple iPads and on the Android side, Samsung, Lenovo, Huawei, and Honor are a few names that stand out.

Nabu is a lite model of K81. pic.twitter.com/WLCt9fveSN

📲 All Leaked Xiaomi Tablets in one table.

I mentioned the battery capacity in the previous post but it was wrong information, sorry.

K81 and K81A is ENUMA and ELISH. Both are tablet. pic.twitter.com/9p0ncEm8pd

The leak further reveals that the upcoming lineup of Xiaomi tablets will feature an IPS display with 2,560 x 800 resolution, 410 nits brightness, and a 120Hz refresh rate. “Enuma” will have a 48MP primary rear camera while the other two will have a 12MP primary rear camera. All three will sport a quad-sensor rear camera setup with an ultrawide camera, a macro camera, and a depth camera. In addition to this, the devices are expected to come with NFC, quad speakers, wireless charging, and ultra-fast charging.

They will most likely be launched under the Mi Pad lineup and will be released in China before their global launch.