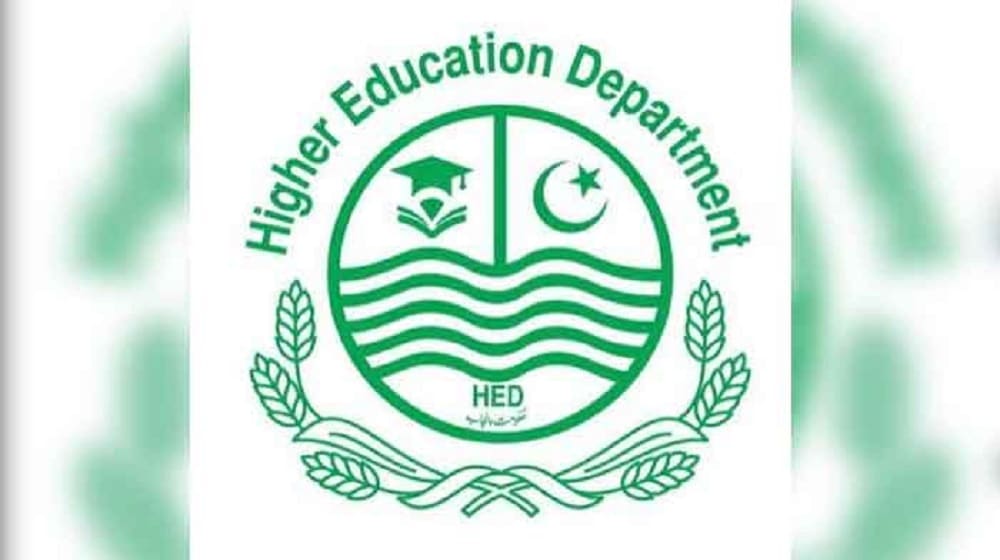 Punjab’s Higher Education Department (HED) is introducing new market-oriented subjects in the BS degree colleges to address the gap in the employment-to-population ratio and provide the masses with access to modern education through affordable means.

As the department is working on improving education governance in the province under the new reforms agenda, Provincial Minister Raja Yassir Humayun Sarfraz has given nod for the introduction of new modern subjects at public sector colleges.

Govt Announces Its Decision on Lockdown Restrictions in Punjab

The DPI Colleges, Dr. Aashiq Hussain, will launch the program at selected colleges in the upcoming academic year.

The Provincial Secretary for Higher Education in Punjab, Nadeem Mahbub, revealed that the new market-oriented subjects will initially be introduced in 16 colleges of four districts from the beginning of the academic year 2021-22.

Later on, these subjects will be introduced in all the colleges across the province in a phase-wise manner.