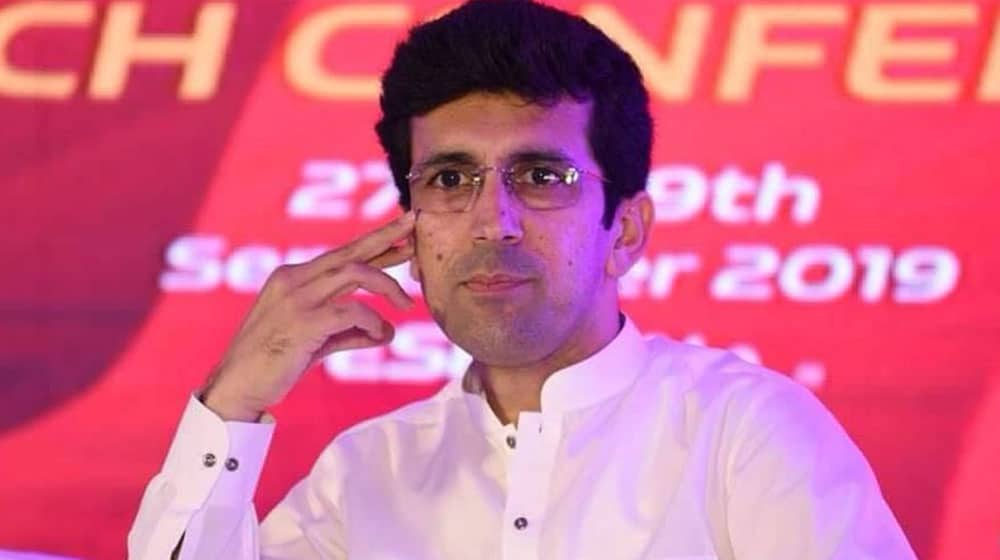 The Khyber Pakhtunkhwa (KP) government is going to announce 27,000 new vacancies in the Education Department. Minister for Elementary and Secondary Education, Shahram Khan Tarakai, revealed this on Tuesday in the provincial assembly.

Responding to a Call Attention Notice in the KP Assembly in Peshawar, Tarakai said that the ministry plans to recruit twenty-seven thousand teachers across the province in the next few months.

DG Oil Should be Punished Over Illegal Orders That Led to Petrol Shortage: Report

He said that the new inductions would be made before the start of the new academic session in August. It was not clear whether the appointments will be made on a regular or contractual basis.

Responding to another Call Attention Notice, Minister for Local Government, Akbar Ayub Khan, apprised the assembly that action is being taken across the province against illegal housing societies.

The House later passed “The Khyber Pakhtunkhwa Letters of Administration and Succession Certificates Amendment Bill, 2021,” after which the session was adjourned till Friday, 10:00 am.

It should be noted that the provincial government had made 25,000 ad-hoc appointments to overcome the shortage of teachers in government schools. Their 3-year contract came to an end in 2017, after which they staged protests, first in Peshawar and then outside Imran Khan’s residence in Bani Gala to be made permanent employees.