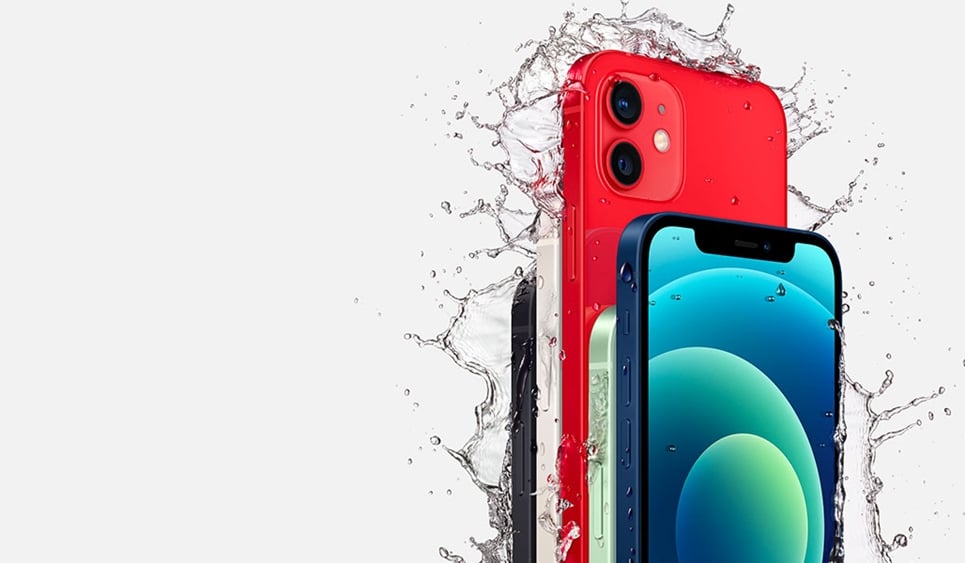 Water resistance and the IP rating is common in flagship smartphones in 2021. The current generation of iPhones are also water-resistant, however, Apple has conveniently kept some important information from its users while boasting about the handsets’ waterproofing.

According to a recent report by AppleInsider, Cupertino is being sued for misguiding its consumers. Even though the company claims that you can take your phone along with you to the swimming pool or the beach, the warranty does not cover any damages caused by liquid seeping into the phone. This is pretty surprising, since, Apple itself suggests users wash areas of the iPhone that have been in contact with different liquids such as coffee or juice.

The plaintiff, Antoinette Smith, has filed a class-action lawsuit in the U.S. District Court for the Southern District of New York claiming that Apple has overstated the water-resistive capabilities of its iPhones, mentioning that IP rating is ‘insufficiently qualified by fine print disclaimers.’

According to her, all iPhones have a small indicator on the inside that turns red if that indicator comes in contact with water. It can easily be identified by Apple’s personnel when the owner takes it in for warranty coverage. Hence, if the indicator is red, the user is denied warranty support.

Smith claims that her iPhone 8 came into contact with water. However, when she attempted to get the model fixed by Apple, Smith was denied any coverage.

We are unsure as to how the lawsuit will unwrap, but for now, the plaintiff demands Apple correct its marketing, pay for the damages, the attorneys and experts, along with any other relief granted by the court.