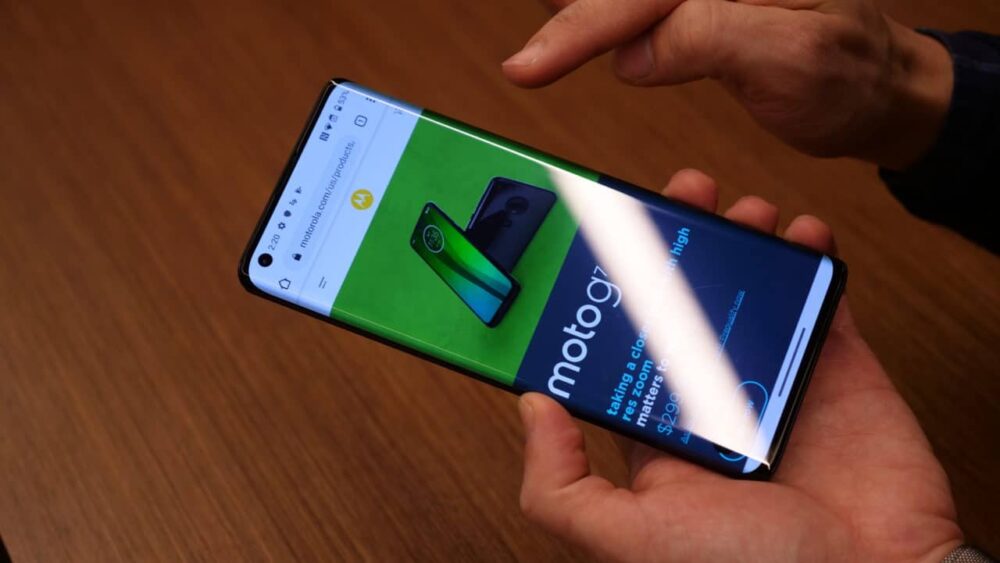 The Motorola Edge family, which made rounds last year in China with the Edge, Edge Plus, and Edge S, is about to get new models soon. New details hint that there may be up to 4 Motorola Edge models coming up this year.

Check out his tweet below. Keep in mind that the “Kyoto” device can only be seen if the image is expanded.

Another report from Techniknews working with XDA Developers has confirmed the Motorola Edge Kyoto device and has shared a few camera details for this model as well.

According to the report, this upcoming Motorola phone will have a 108MP Samsung HM2 camera sensor, which was also seen on the recently released Moto G60. This will be paired with an 8MP ultrawide unit which will double as a macro camera and the final lens will be a 2MP OmniVision depth sensor. The selfie camera will either be a 16MP or 32MP shooter.

The report adds that the Kyoto device will be the cheapest of the bunch and “Berlin” and “Sierra” will be successors to the Motorola Edge and Edge Plus respectively.