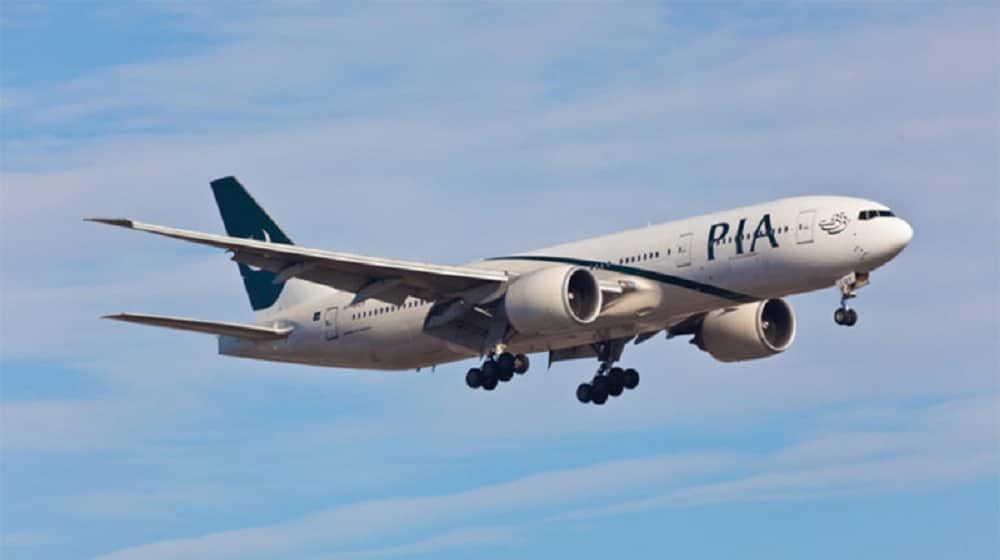 Pakistan International Airlines (PIA) is ready to lay off half of its 14,000 employees, Bloomberg reported.

The national carrier will replace some of its fleet and permanently close loss-making routes. Pakistan’s national carrier has 30 planes and has more employees per aircraft than most airlines.

These measures are planned in a bid to turn around the loss-making entity into a profitable organization for the first time in over a decade, the news report added.

Adviser to PM on Institutional Reforms and Austerity, Ishrat Hussain, said that the cabinet has approved PIA’s restructuring, and has also requested to explore outsourcing management contract or sale of 26 percent stake in the airline after improving its balance sheet.

The government has been planning revival plans for the national carrier for a while now, which have been repeatedly blocked by protesting employees or political opposition. This time, however, the government has chosen to take smaller and gradual steps instead of any grand overhaul plans.

It will be a very lean and efficient organization, said Hussain, adding that the aim is to return PIA to profit by 2023.

PIA has been a loss-making entity even before the COVID-related border restrictions adding to its woes. PIA has also been banned from key markets last year, including the US and Europe, after the aviation minister revealed that almost a third of the nation’s pilots had fake licenses.

With the pandemic, PIA got into an even tighter spot as more routes were closed off, and the peak travel period of the annual Hajj pilgrimage was also missed.

PIA had 30 aircraft as of September 30, 2020. So far, the government has not shared any details on what specific changes would be made to the fleet.

PIA will also no longer serve destinations such as Tokyo and Manila, he added. PIA has also been doing away with non-core assets, such as the Roosevelt Hotel in New York. Furthermore, nearly 2,000 employees have taken voluntary redundancy already, a statement by PIA said.