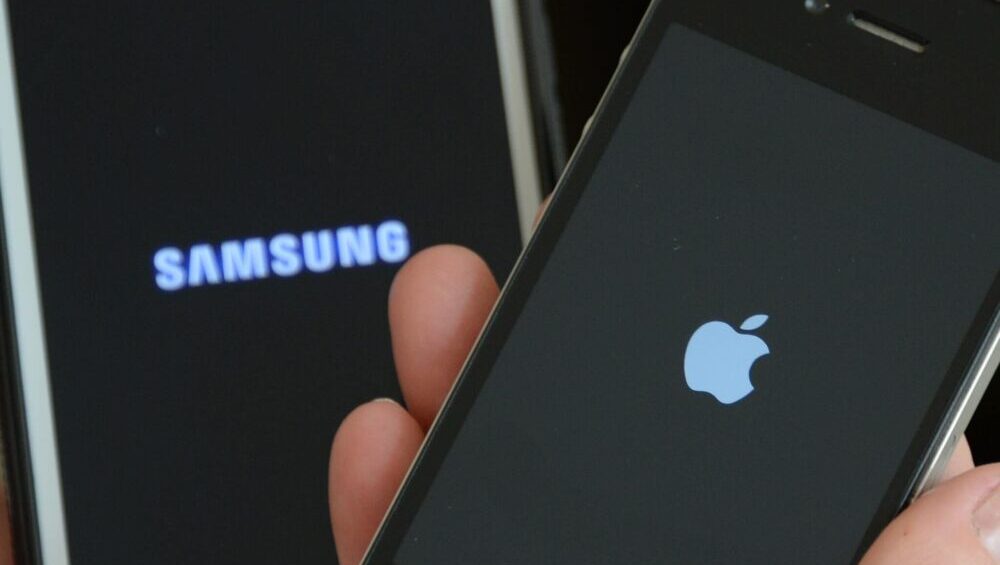 According to a recent report by Canalys the Korean smartphone manufacturer Samsung has retaken the lead and overtaken Apple as the world’s largest smartphone manufacturer. The company now accounts for more than a fifth of overall global sales during the first quarter of this year. Samsung has shipped 76.5 million smartphones in the first quarter with a market share of 22 percent. It marks a phenomenal surge of 66 percent in quarterly profit in its smartphone business, which is likely due to strong sales of its latest flagship Galaxy S21 series.

In comparison to this, Apple shipped 52.4 million iPhones with an overall market share of 15 percent. The company also saw strong sales due to a positive reception of its 5G enabled iPhone 12 lineup in China.

In addition to this, other smartphone OEMs like the Chinese brand Xiaomi have also recorded their best quarterly performance ever. Xiaomi’s shipments increased by 62 percent, reaching 49 million units. The company now accounts for 14 percent of the market share.

Hence, now Samsung is in the lead, with Apple and Xiaomi rounding off the top three. As far as overall smartphone sales are concerned, they have surged by 27 percent during this period, reaching 347 million units in shipments. Even though the market saw a great performance in Q1 2021, this momentum is expected to slow down in the arriving quarter as ‘supply of critical components, such as chipsets, has quickly become a major concern.’